I’m a XCracer that wants a light bike but also like more easy fun riding and maybe doing an Endurorace. I want an Specialized Epic WC but it’s not the right bike for my cycling now and an Stumpjumper or Enduro is too much. The Remedy I had was super going down and on technical trails in low speed. But it wasn’t fast enough for XCO.

The bike that should handle it all is a Specialized Camber:

12,14kg including the crap plastic pedals that comes with every bike that’s supposed to have spd or flatties from Specialized.

110mm of travel, 70° head angle, carbon fibre (FACT 9m), 1×11 Sram X1, light Roval Control 142+ wheels, Command post. A bike that has been a cheap XCbike when the Epic been to high end to start with. A model that has developed into a middle class bike for riders that want to ride just for fun and maybe do a race or two for fun.

The cool thing I’ve found out with this bike is that the frame is pretty light (think Epic S-Works WC) like this: 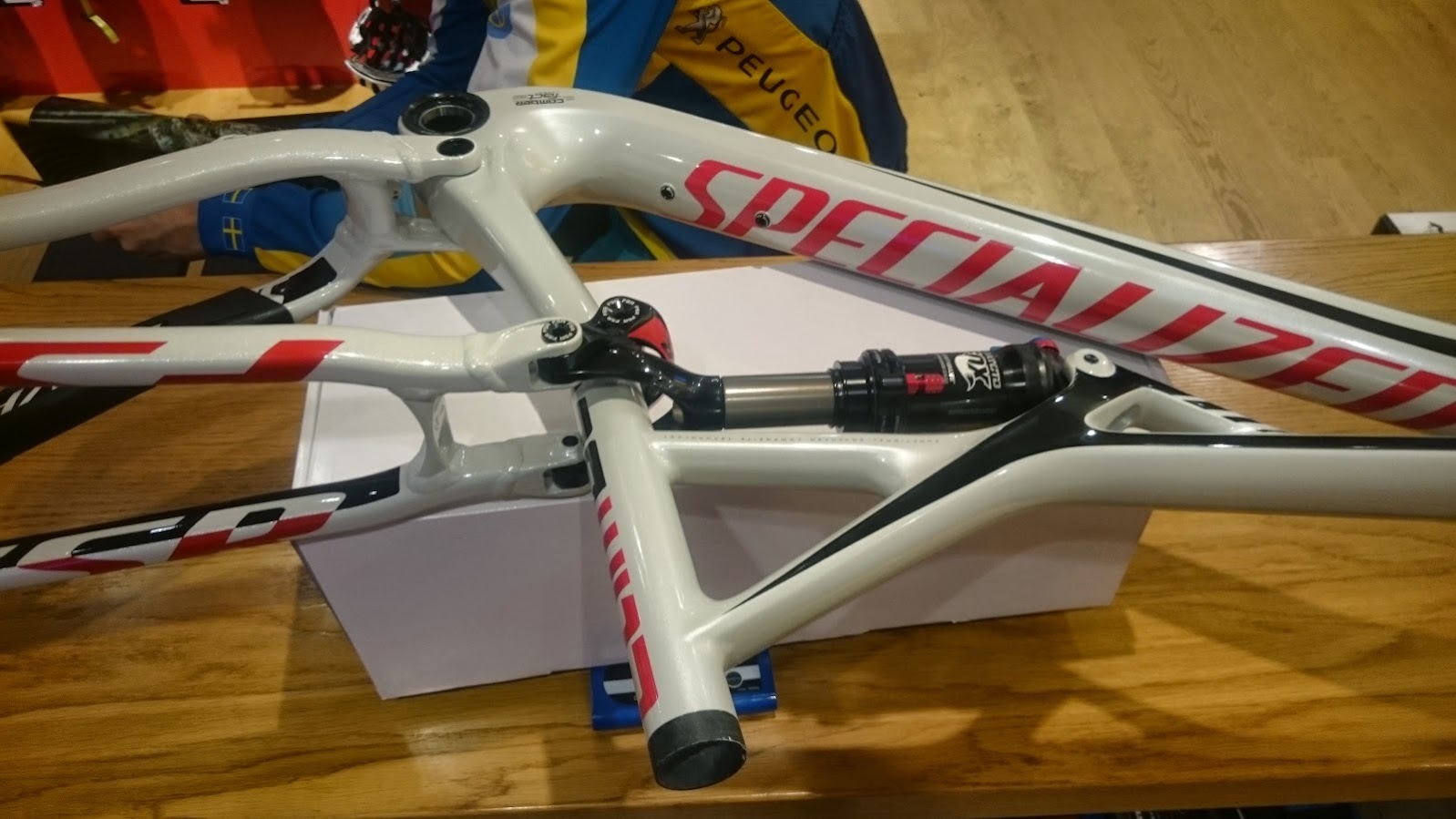 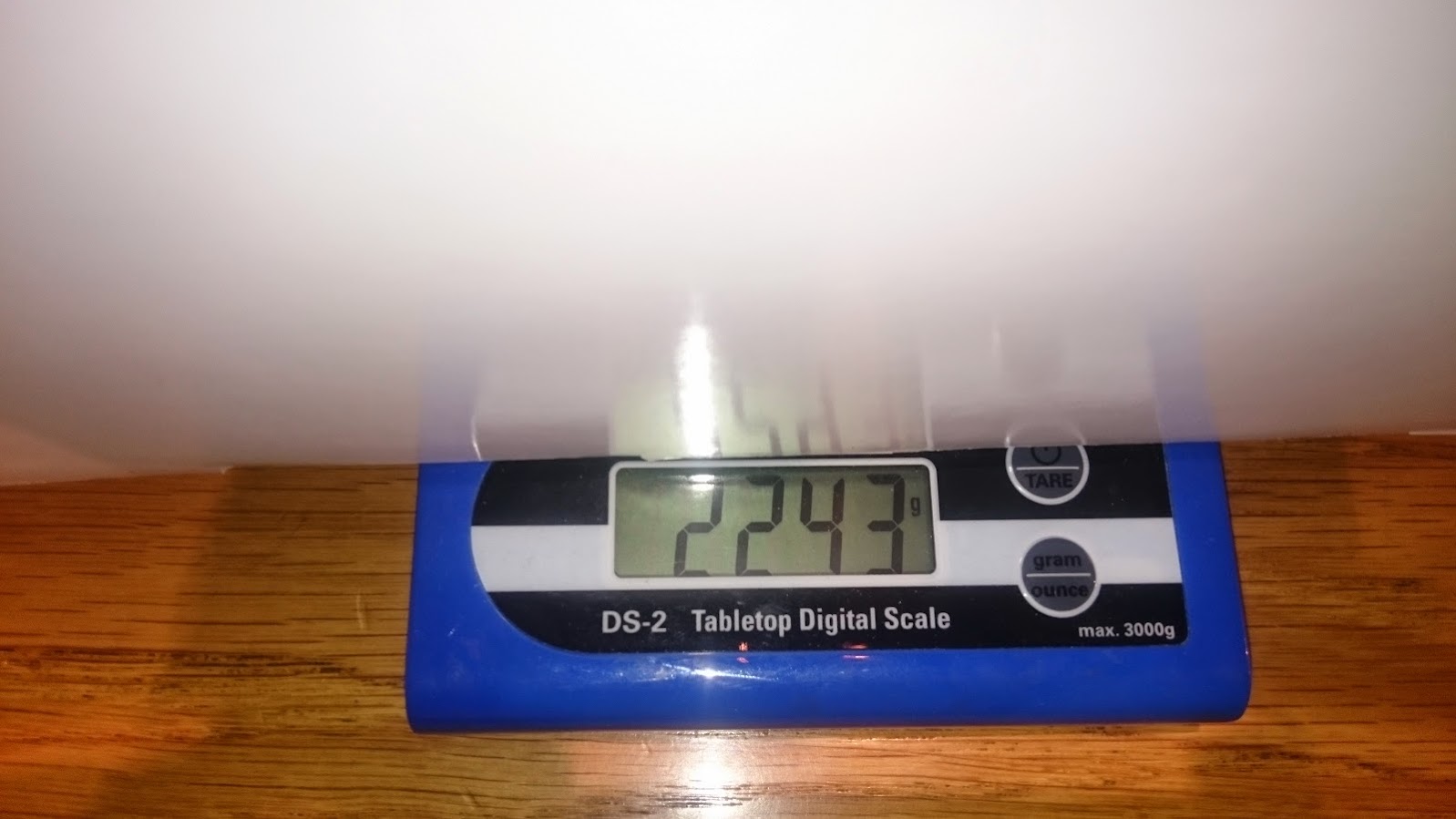 But got some parts that I will change and now is for sale. Watch the For Sale part here for that, will update it now. Revelation fork, Sram X1 crankset, 720mm handlebar, saddle and grips. All new.