To beat the comfort zone without leaving comfort is an art. Today it happened. Didn’t thought of focusing on it in this post but it’s the highlight so why not 😉

Usually riding alone will end up with a couple of hours or a bit less. Riding for long with friends end up 3-3,5h. Today I rode 21min and met up with Sara. Rode for 3h and then met up Ulrika too and rode for almost two hours until we all sad goodbye and rode home again. Was a bit tired on the way back home but after riding for so long and just drinking half a liter and eating 1 Snickers it’s understandable. 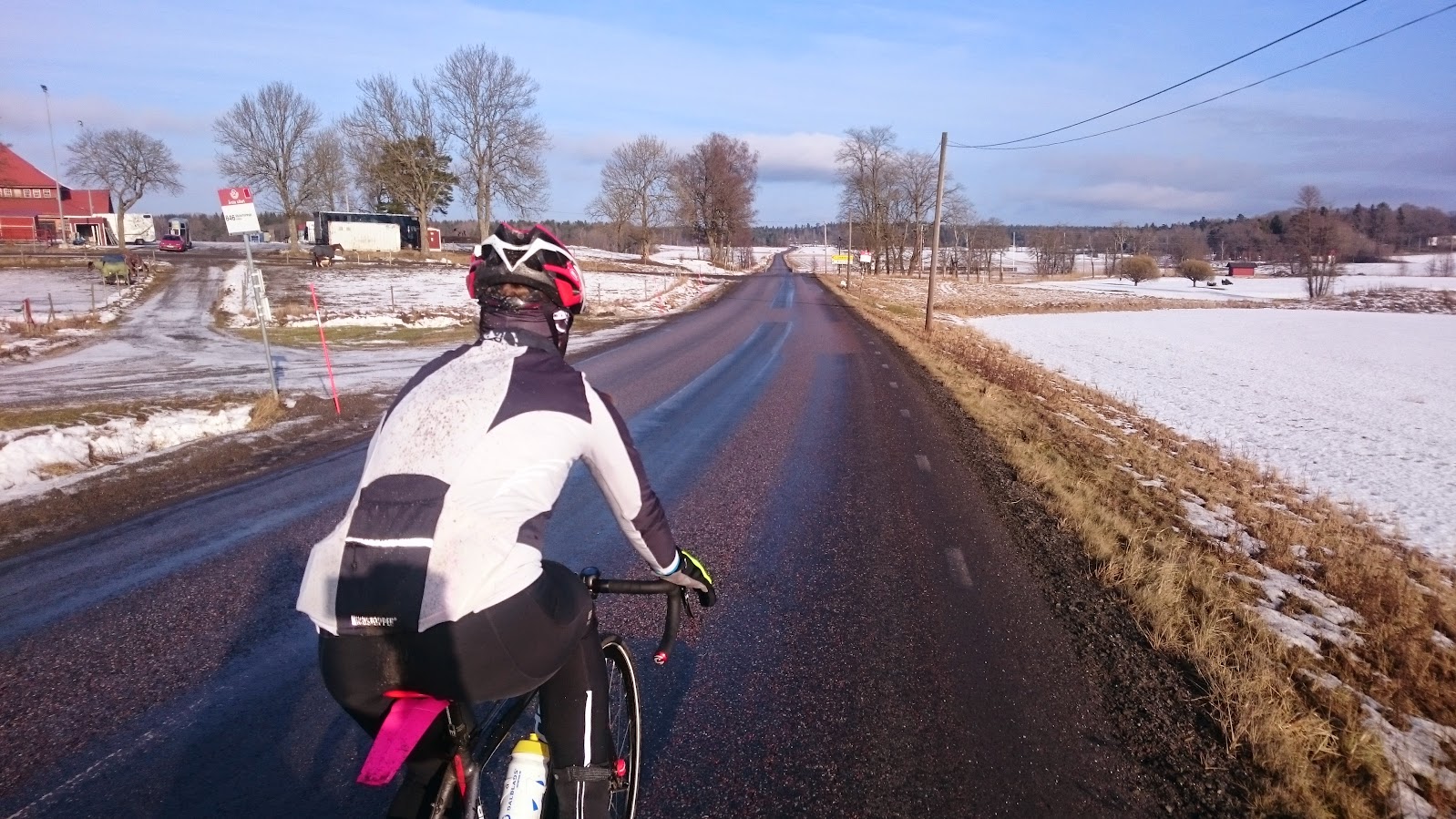 I tried to get a selfie, before talking about how bad I was taking selfies. Thinks this speaks for itself :p 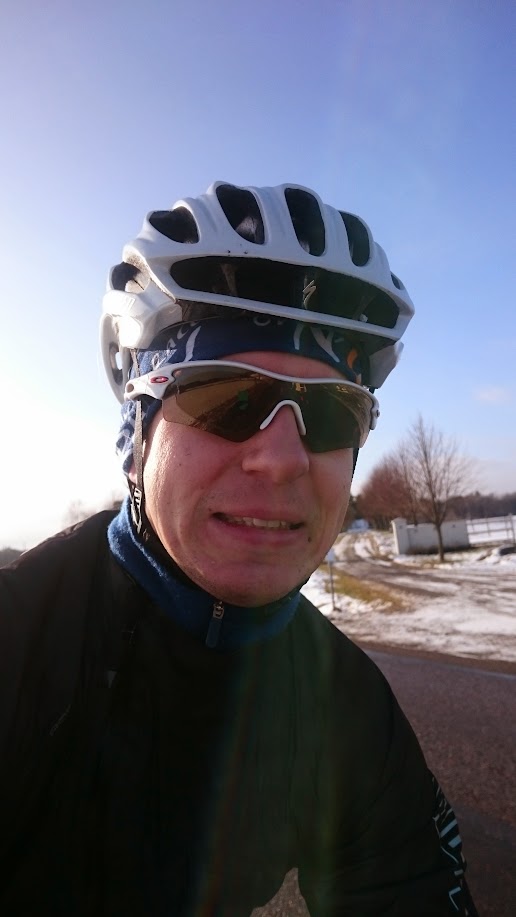 After we met up with Ulrika we rode to the east along the coast. Stockholm is quiet beautiful some places: 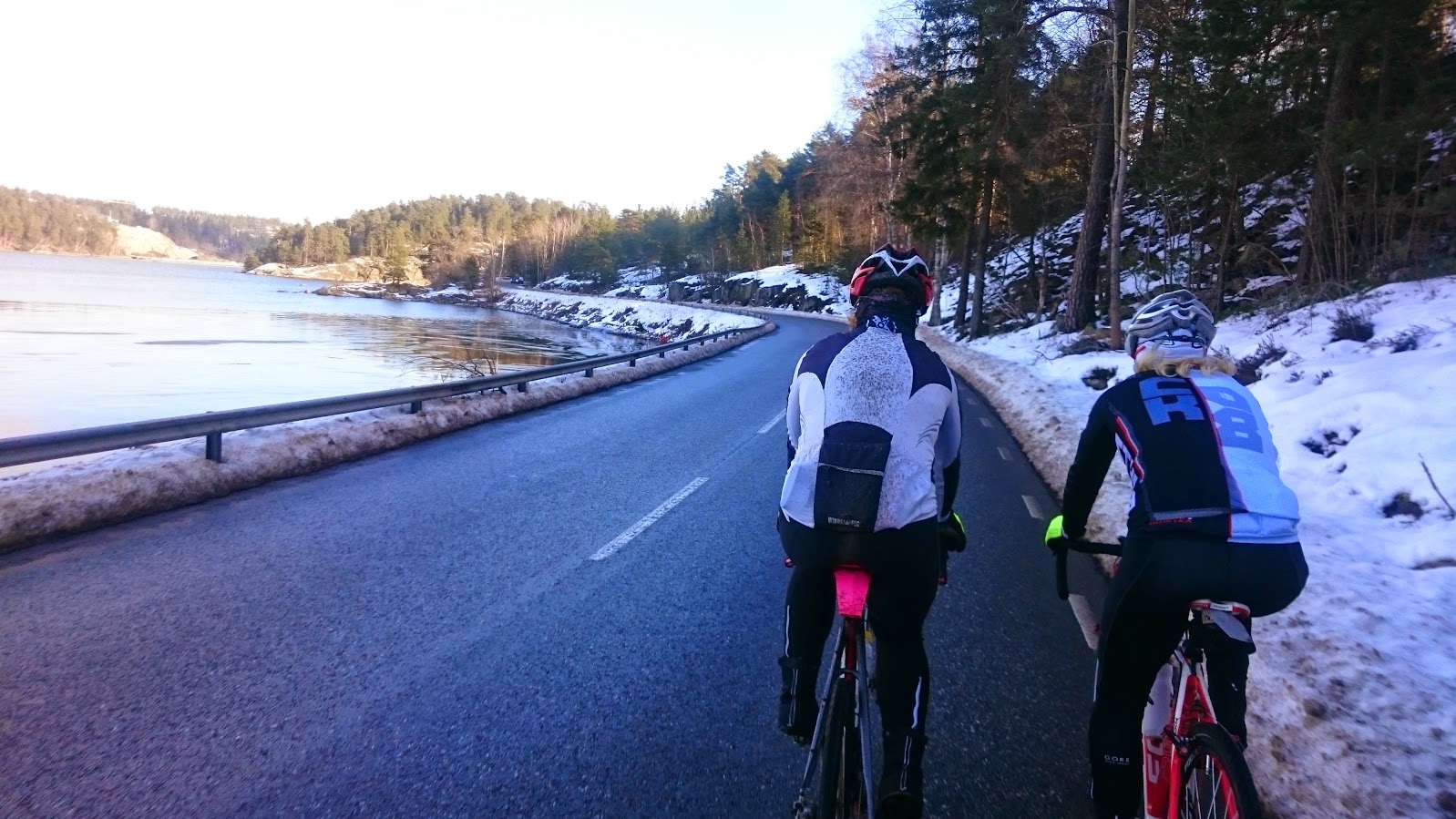 Last time I rode for so long it was the 21st June 2012, more than 2 and half years ago. Let’s hope for many long beautiful rides this year. 😀