Maybe I’m stupid or I just like to ride with other people and while I don’t ride specific I like to develop. Today I’m free from work and the hardest part is always knowing what to do when it’s not a weekend.

So at 6 am today I was ready for Le Peloton 😉 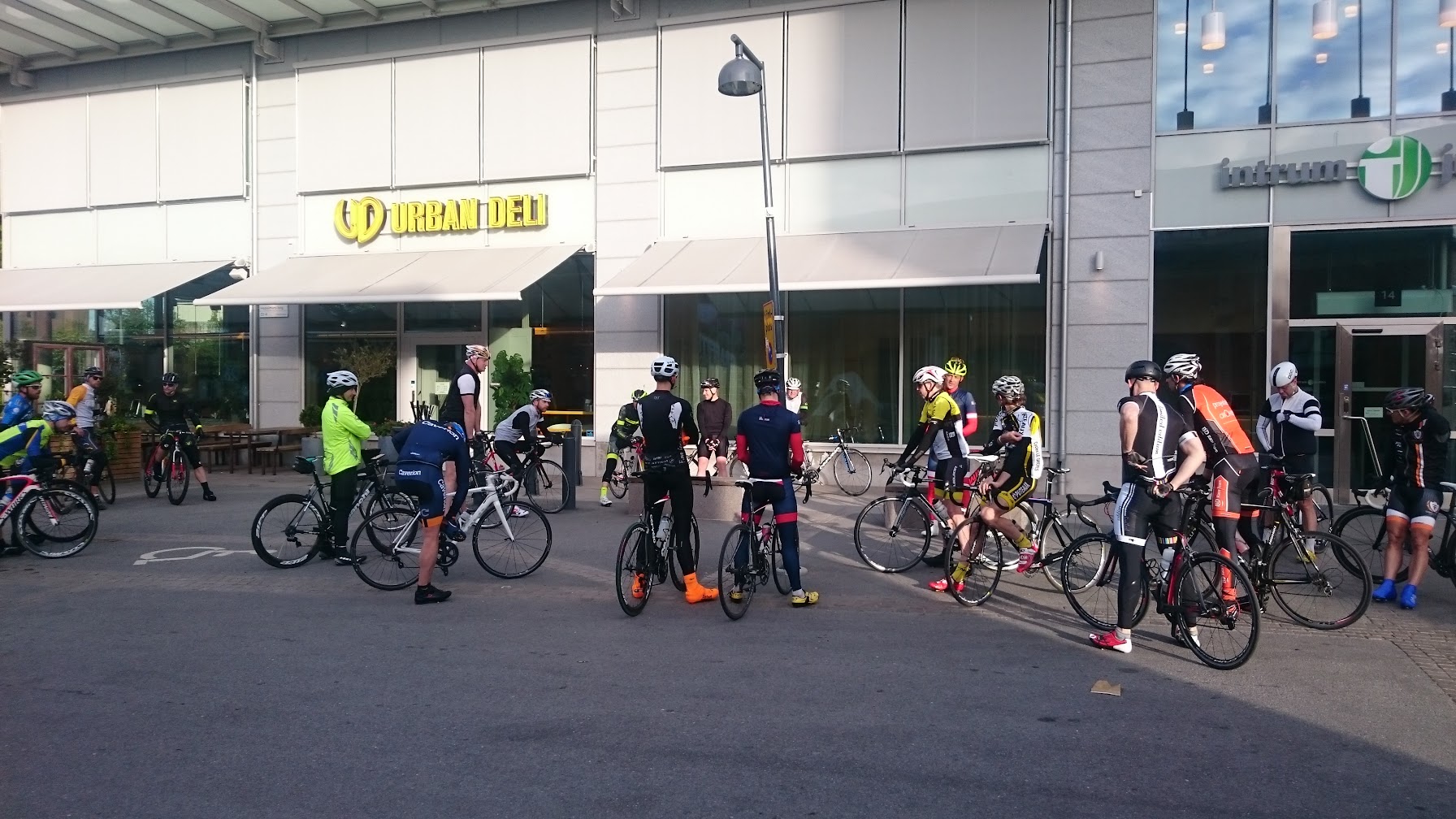 Around 20 riders today so a lot smaller bunch than on wednesday and harder to hang on when it starts to get fast and you can’t drop a few places. Sat on the wrong wheel up to Fisksätra and got dropped in the last climb, tried to catch but wasn’t possible. Happy it’s slowing down after the sprint there so caught the peloton again. Sat well on the way back and was even up in the front just before Saltsjö-Duvnäs. Had a really hard time to hang on after the roundabout at Ektorp but was saved by a redlight. Good through Sickla and the climb up to Hellas felt ok. Then I found a ok wheel and hanged on all the way to Älta. Up the climb in Lindalen I was there but then I came a bit too far back so had to chase and succeeded until the roundabouts in Lindalen.

Was alone, almost caught them in the intersection in Flaten but didn’t. Got company by another guy a bit later and caught two other guys before Skarpnäck. Full speed on the road to Enskededalen and it ended with a good training season even that I didn’t hang on the 1st group. 2nd best time on Strava today so wasn’t too bad, strong guys in the front that did a great job keeping the pace high. 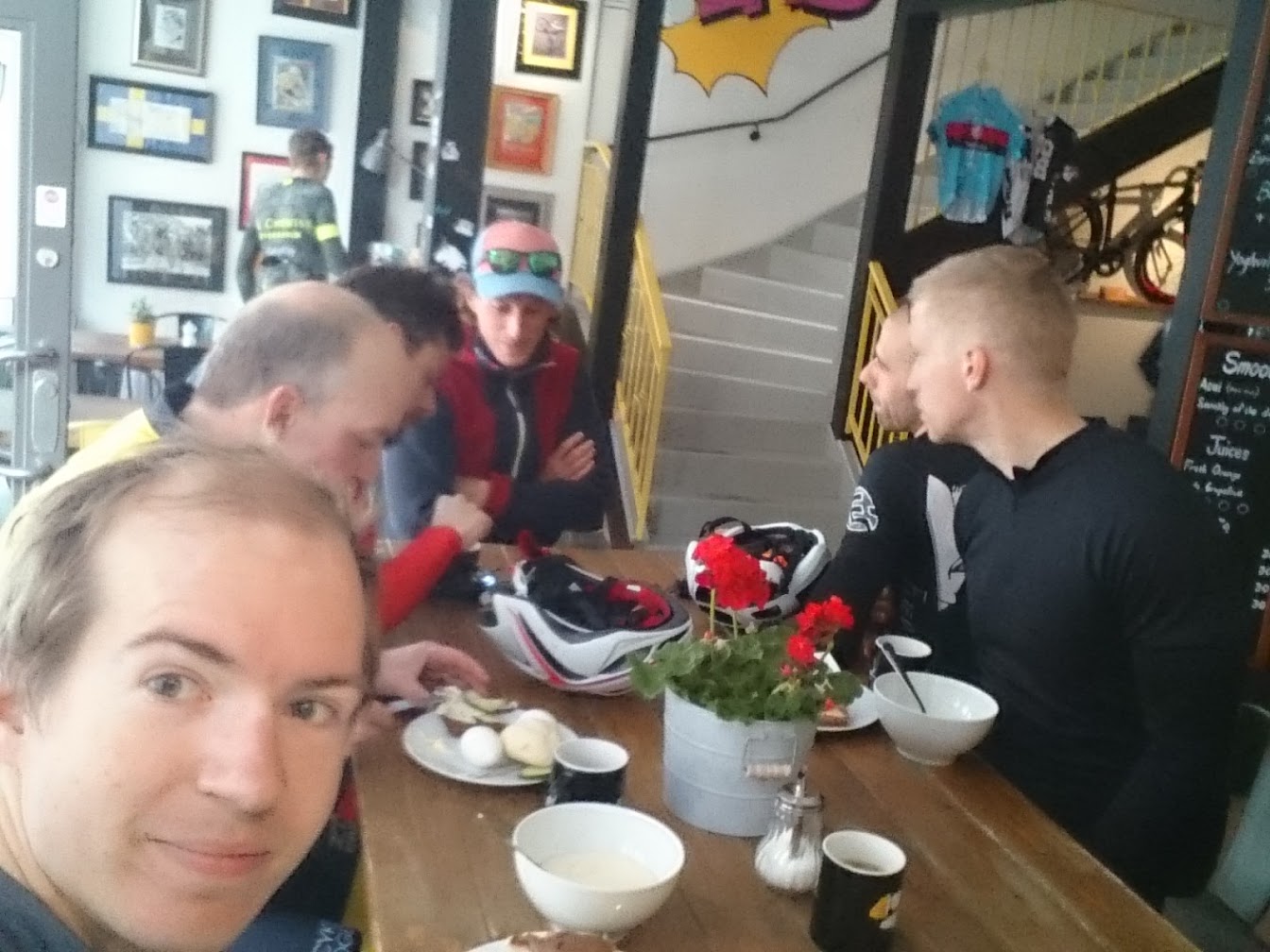 Then I headed home instead of to work, felt strange coming home so early and already have been riding.