I really like Le Peloton. To be able to go as hard as you can on training and to meet great people and being social. 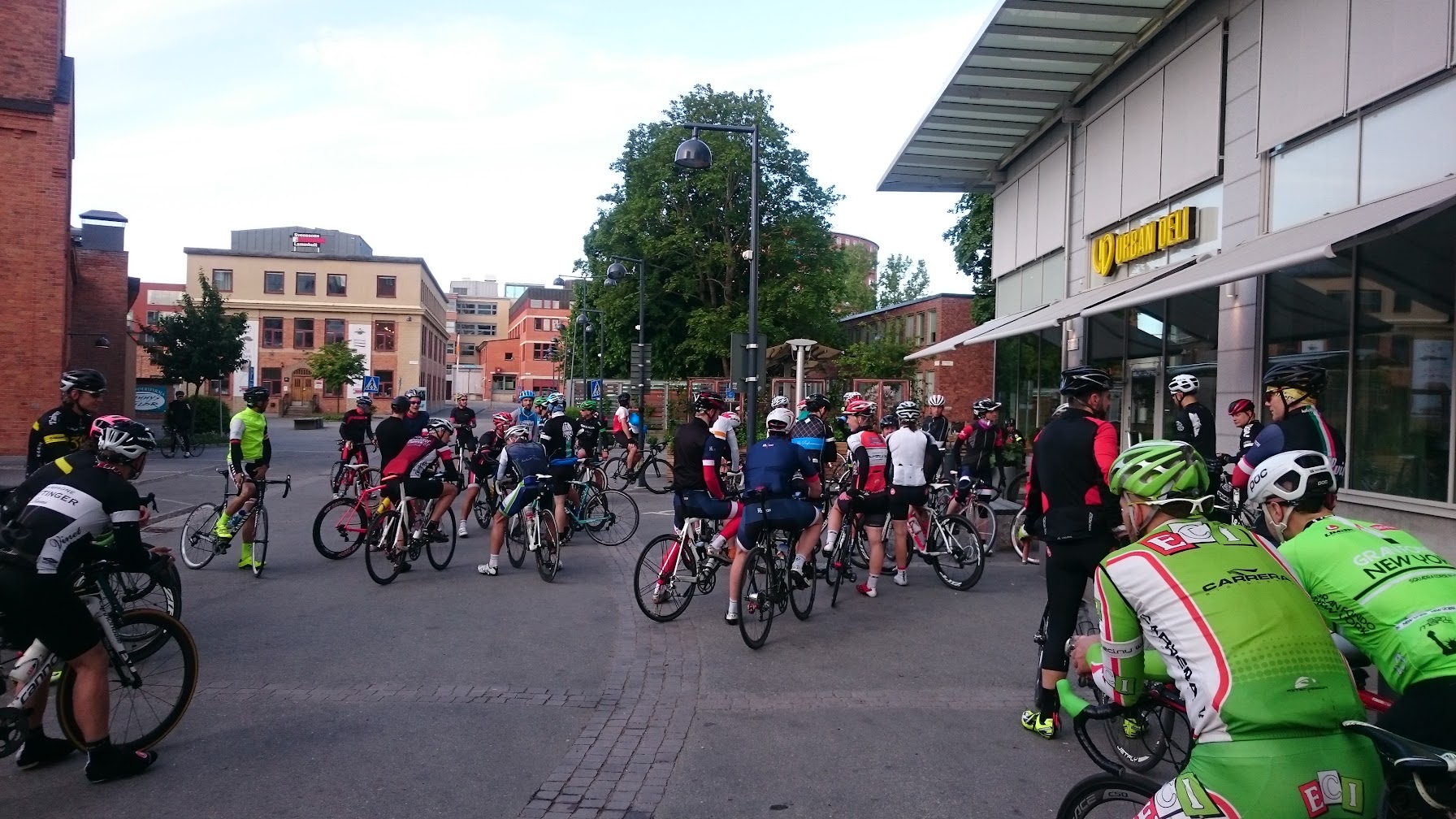 The thing is you can be dropped just thinking of it so important to not think about it. Today up Ektorp and then up Hellas it felt pretty good and I didn’t even think about dropping. Up the hill at Lindalen after Älta stayed at around same place and hanged on even after the top. Then it was a guy 4-5 guys in front of me who dropped. A couple of guys chased and it worked out. Through the 2 roundabouts and then it was just full sprint. Usually it’s easy to give up there, but I gave more and managed to get back to a wheel.

On the Flatenroad it felt good too and sat in a good position into Skarpnäck. Had a problem with a bus that stopped the peloton a bit so it was hard afterwards. Out on the long last straight I was far back but found Emile’s wheel and he is fast. Hanged on the wheel without even thinking about anything except keeping it. Tried to sprint before the sign but couldn’t give more.

Super hard morning but my mind starts to not think about giving up. 🙂 All for a great breakfast at Le Mond: 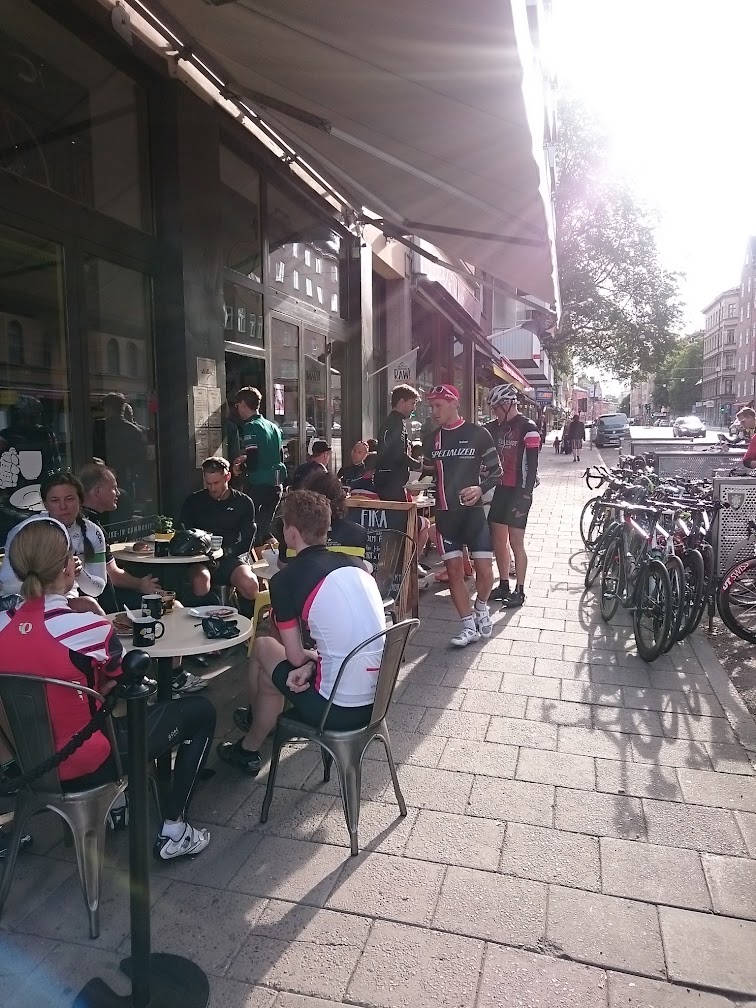 Today with company of the fast PRO Sara Penton: 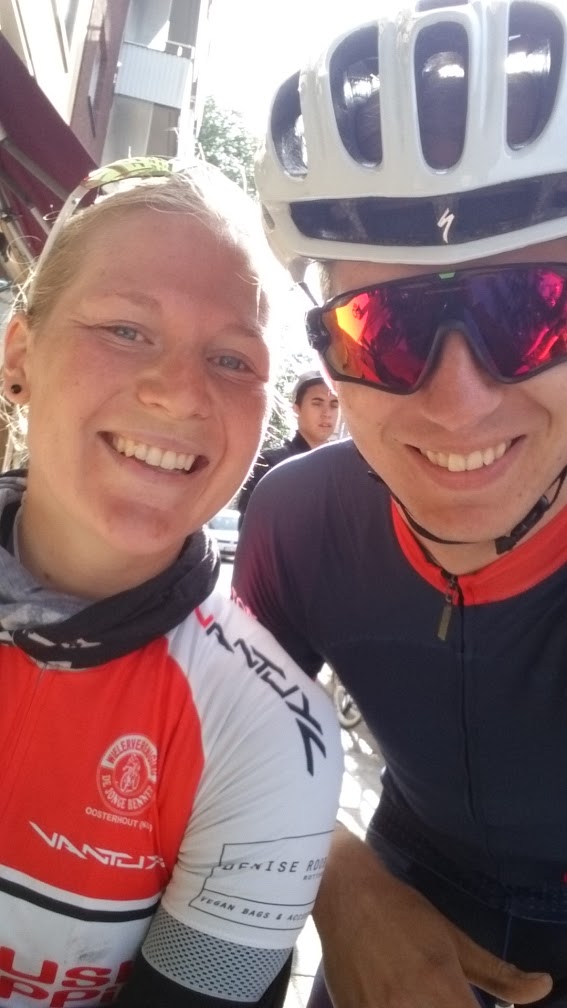 And yes, my glasses is cool. Love Oakley Jawbreaker on road, so big view 🙂

So happy my bike got new brake wires, hoods and bar tape 🙂 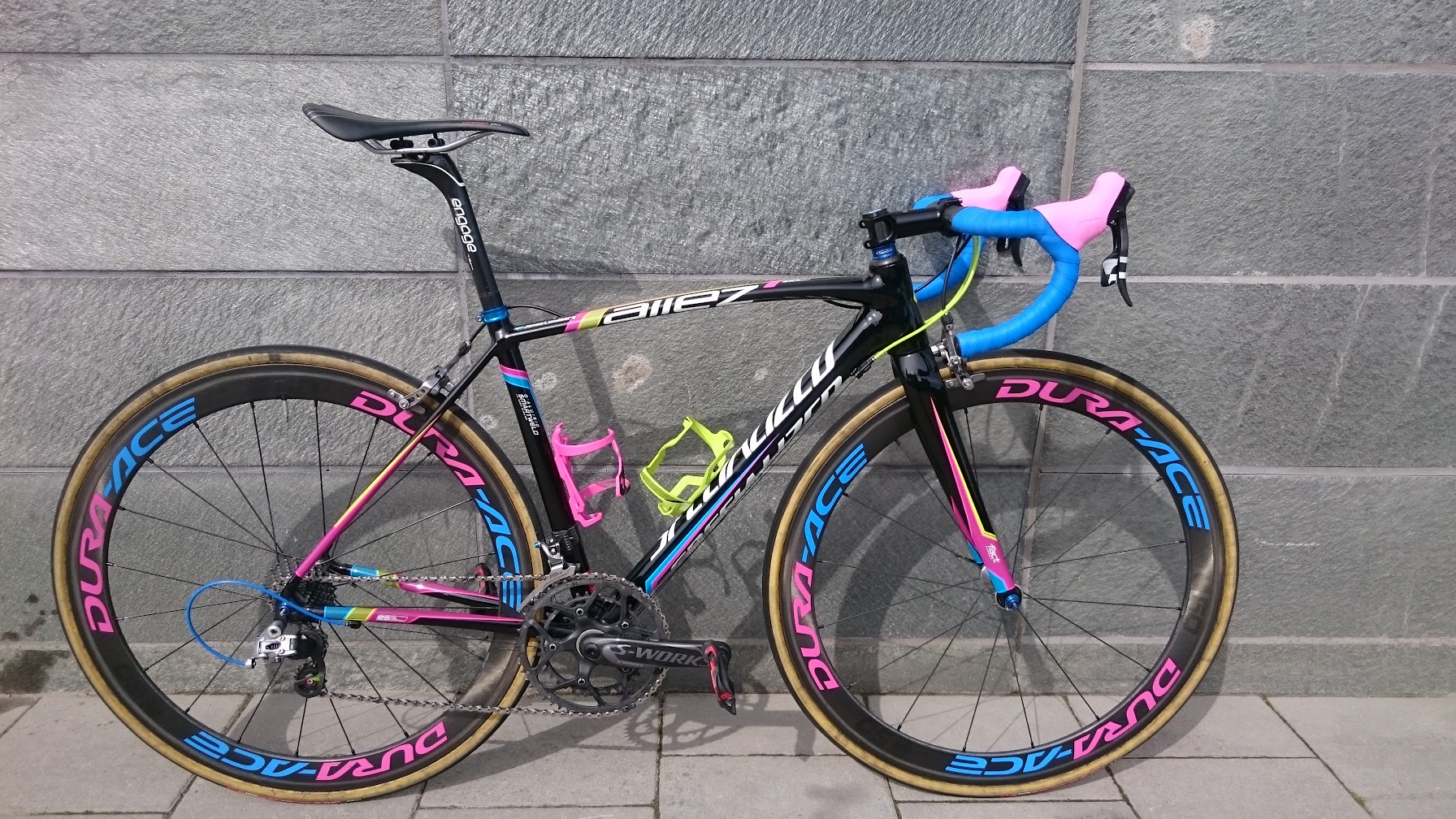 And after a day at work it was time to ride again. We at Specialized Concept Store Stockholm where invited to ride with CK Valhall’s elite team together with the others who sponsor the team. A soft evening ride out to Älgö with some sprints and with a bit of rain in the end 😦 Knowing I got a bit left until I’m fast for real 😉

A blurry picture from that until I found the good ones: 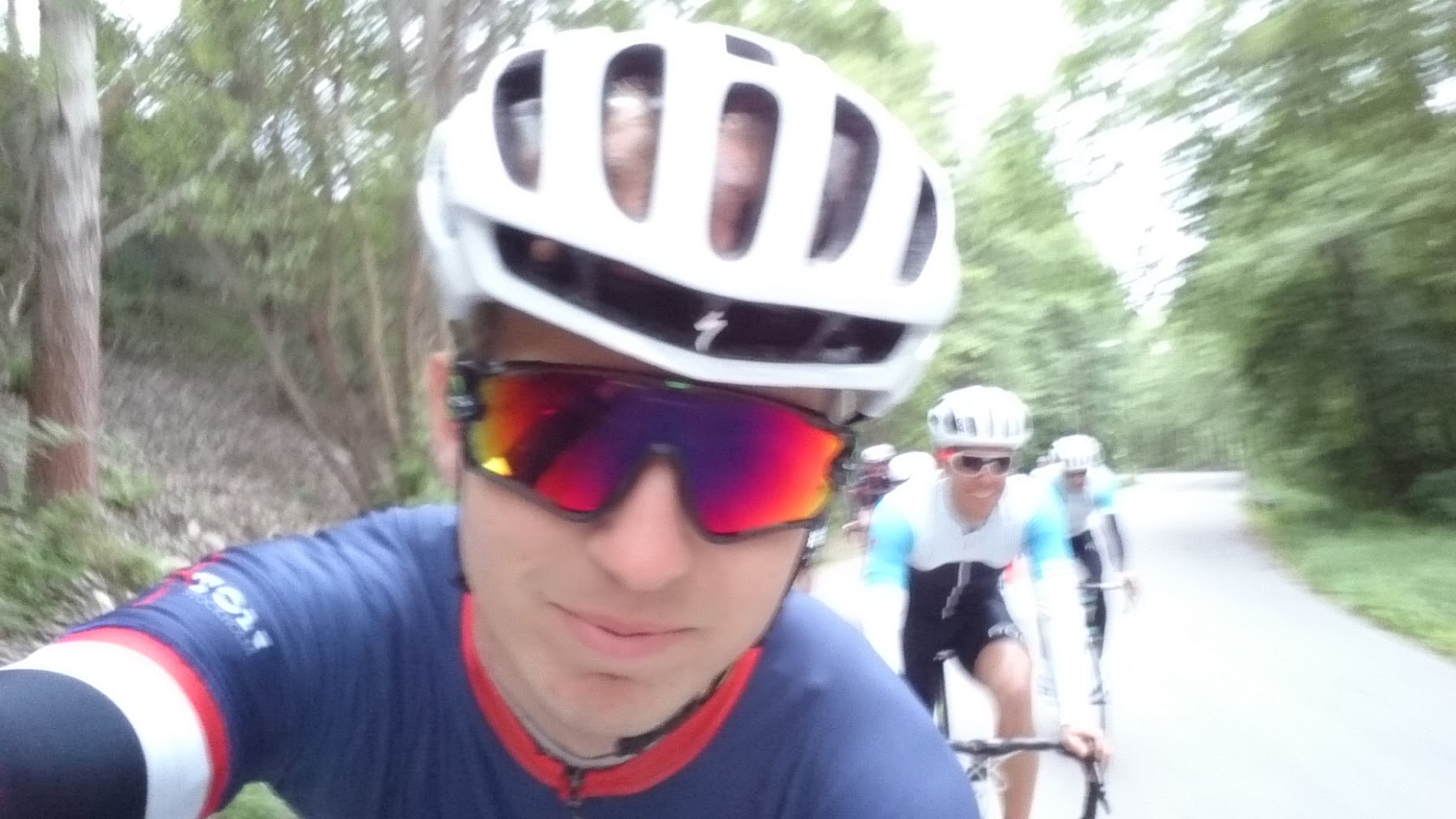