Today was a hard morning. First to Saltsjö-Duvnes it was a gap to the small first group and I tried to close it but didn’t work, 2 passed me and one guy was trying to close it. No one helped him. Hard without closing before Fisksätra after the sprint.

Then on the way back I was in front a short time. Got dropped after sitting to far behind up Ektorp. We caught the first group at a redlight before Nacka Forum. Then I sat in a good position through Sickla and felt ok up Hellas. Went into the front once again for a short bit but had a hard time afterwards hanging on. After Älta up Lindalen I got dropped big time, was cooked and alone. Rode the rest by myself to Le Mond to rescue the day with a good breakfast. 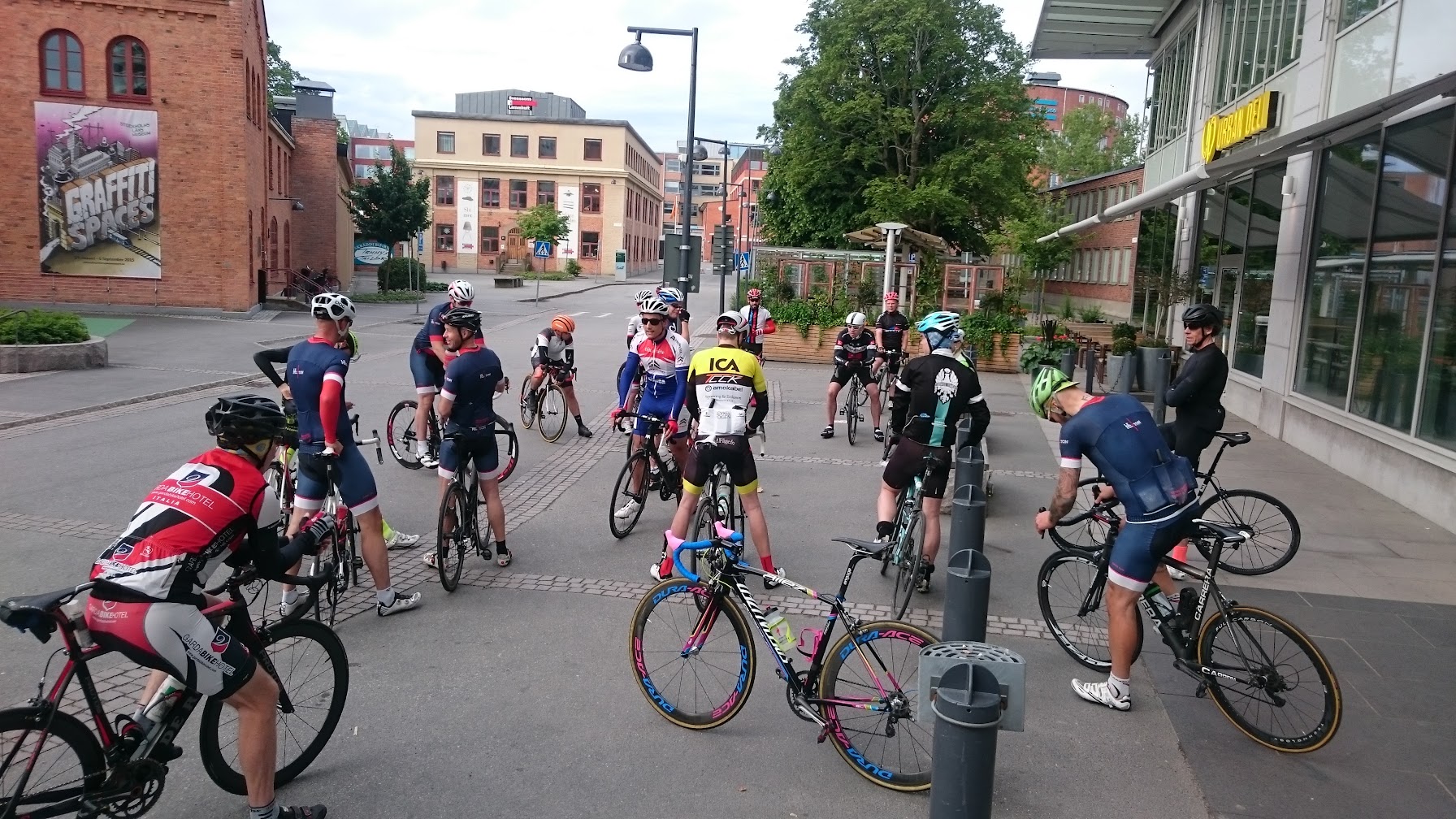 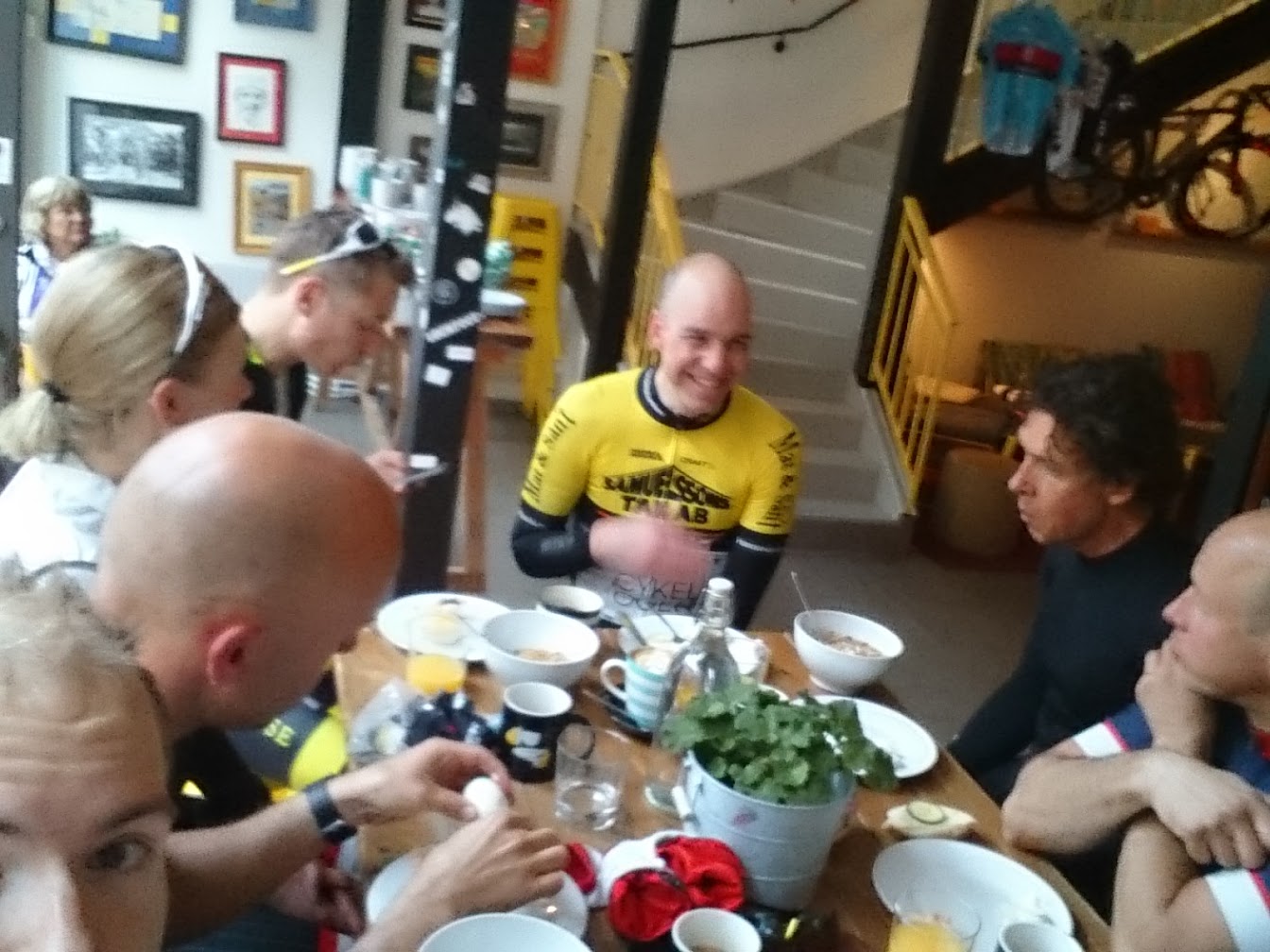 CK Valhall skinsuit today trying to save some energy (that I didn’t have): 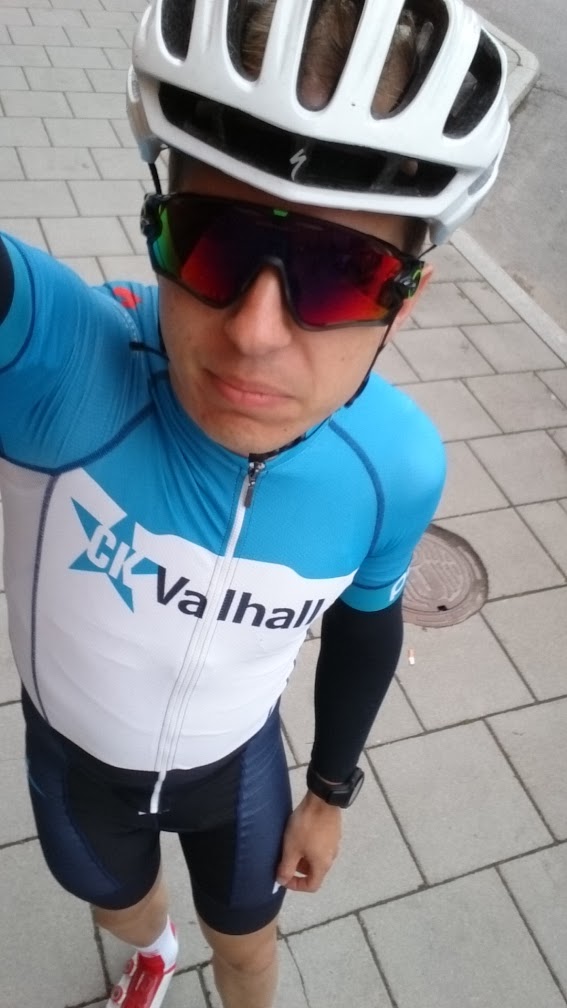 If you instead of reading about me suffering want to see USA’s coolest cyclocrossrider going all over, watch the latest episode of Cannondale Slate advert: