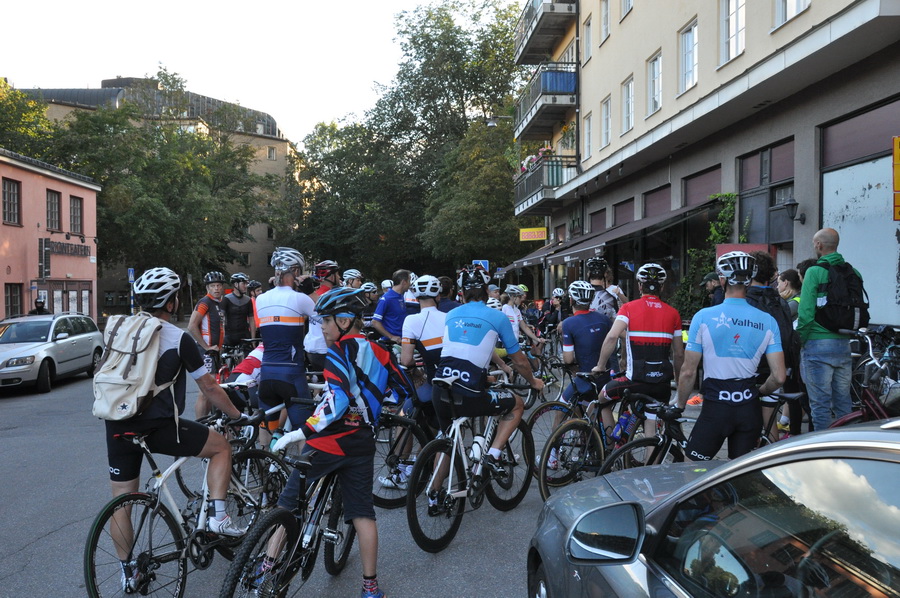 Today it was the racing day. The people behind Le Peloton put together a hillsprint in the center of Stockholm. Raced 4 and 4 up a climb that took around 50 seconds. 2 qualified for the next round. 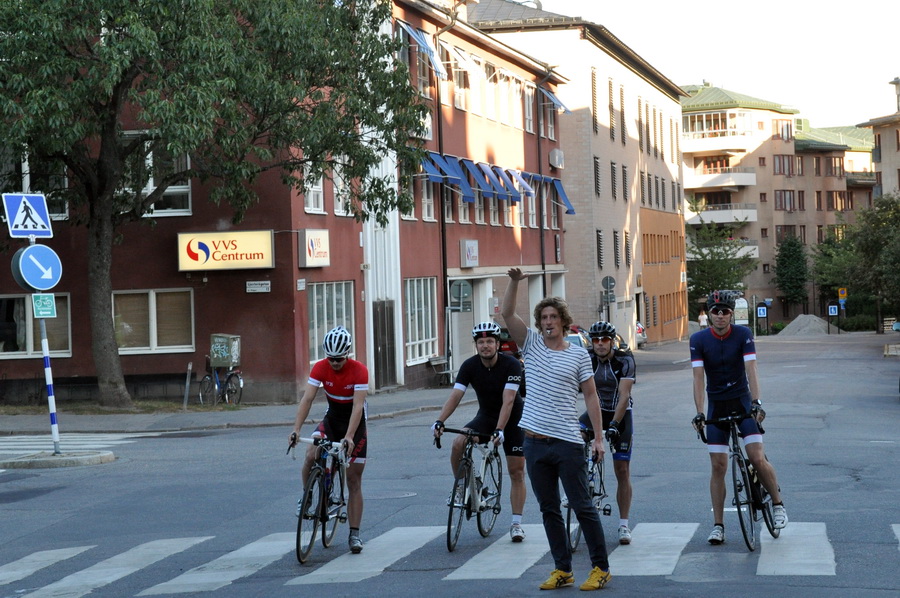 Started on a regular road not so steep and then turned left into the park and it started to get steeper. A little flat and a sharp left turn before the steepest part straight up to the finish: 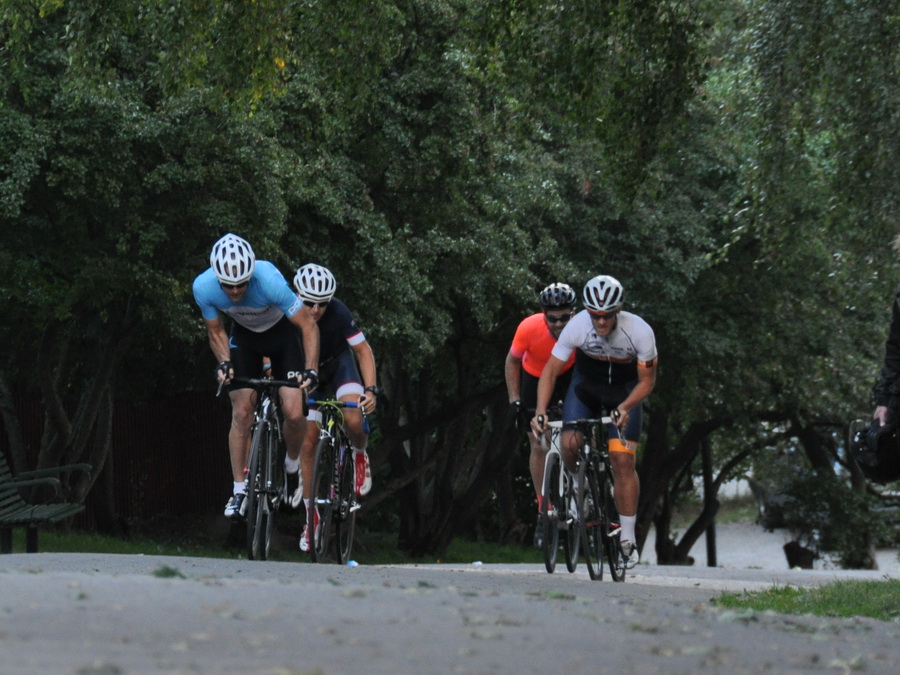 Ended 2nd pretty easy in the first round. The second was a lot harder to qualify but made 2nd place there too: 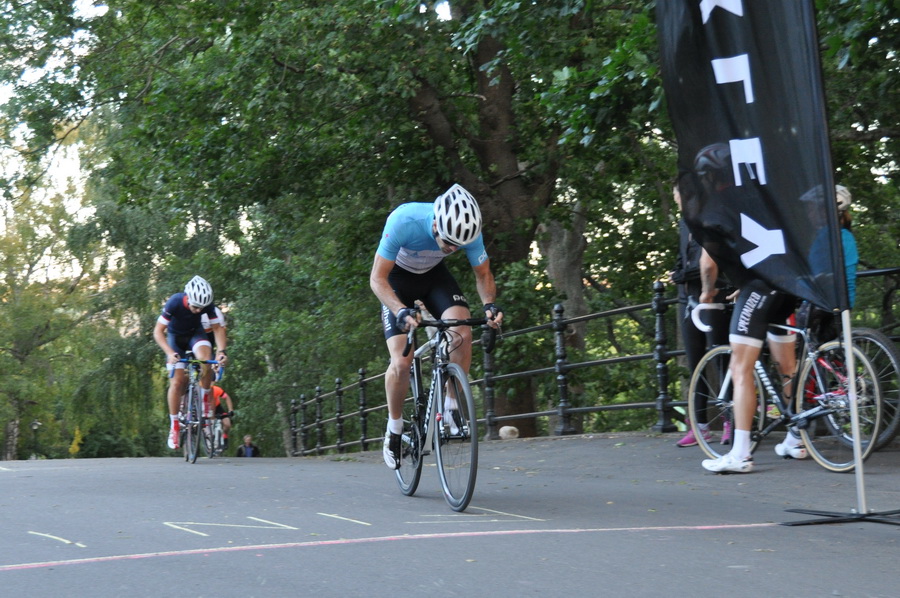 Into semifinals and it became a lot harder. Thought I would be 3rd at this moment: 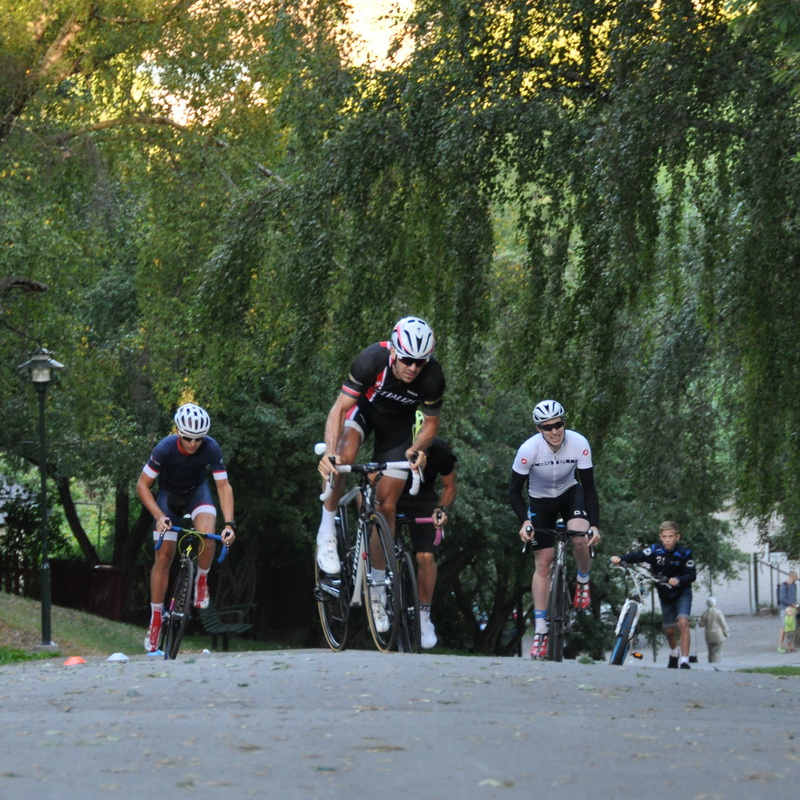 but ended 4th and saw the only crash this evening. the 2nd and 3rd rider crashed after the finishline: 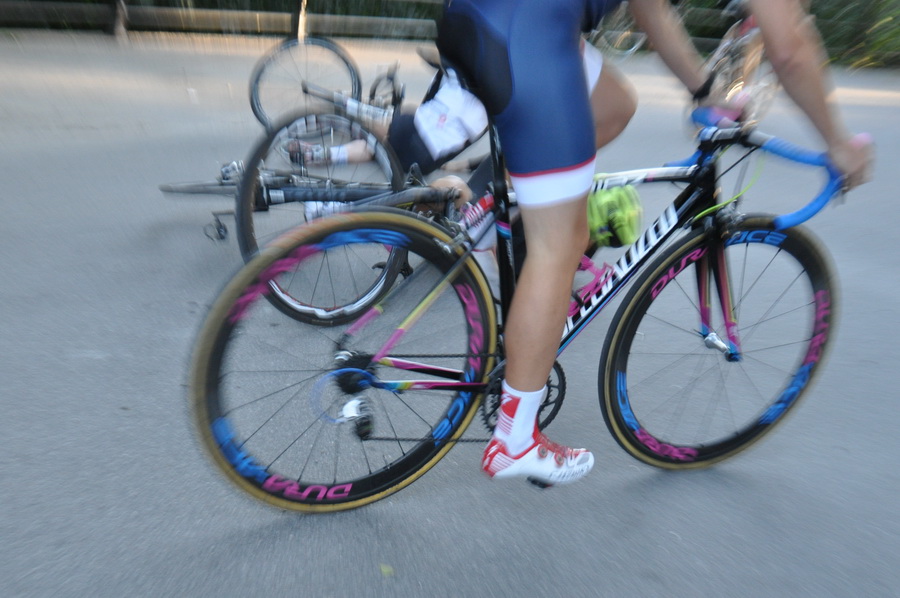 They where ok. After the mens semifinal it was time for the womens final. Emmy Thelberg won it rather easy: 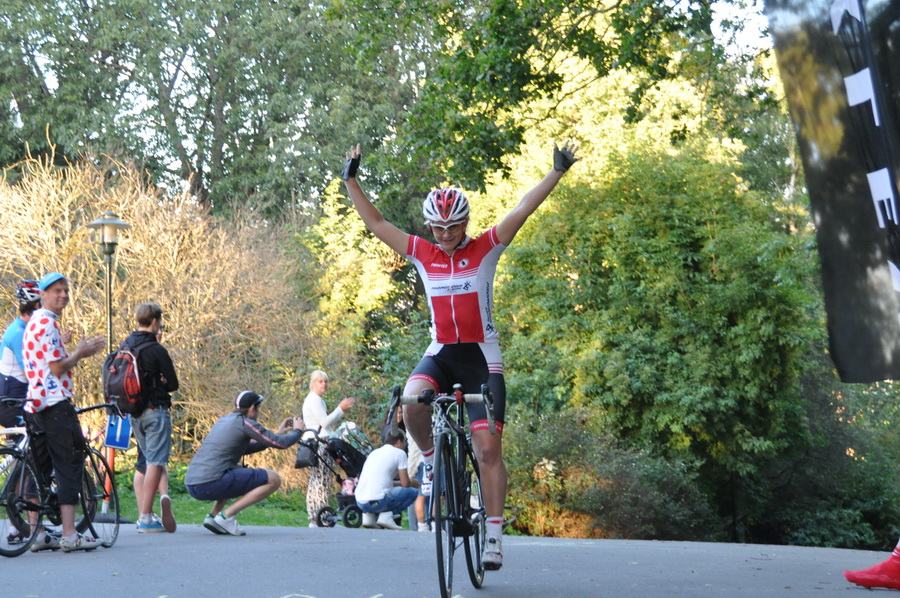 The mens final was tighter. Luca and Damian was close: 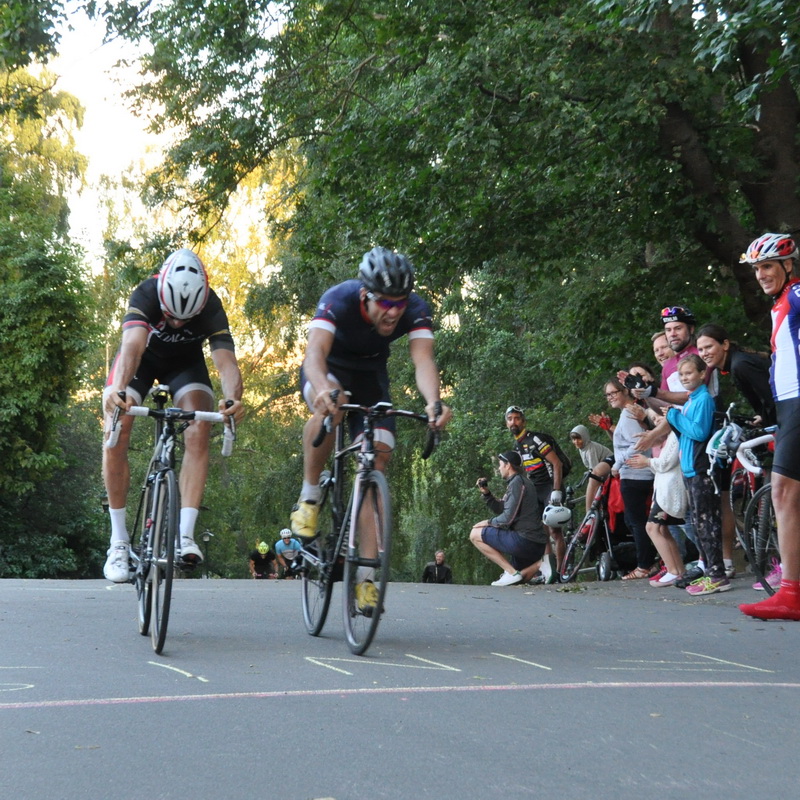 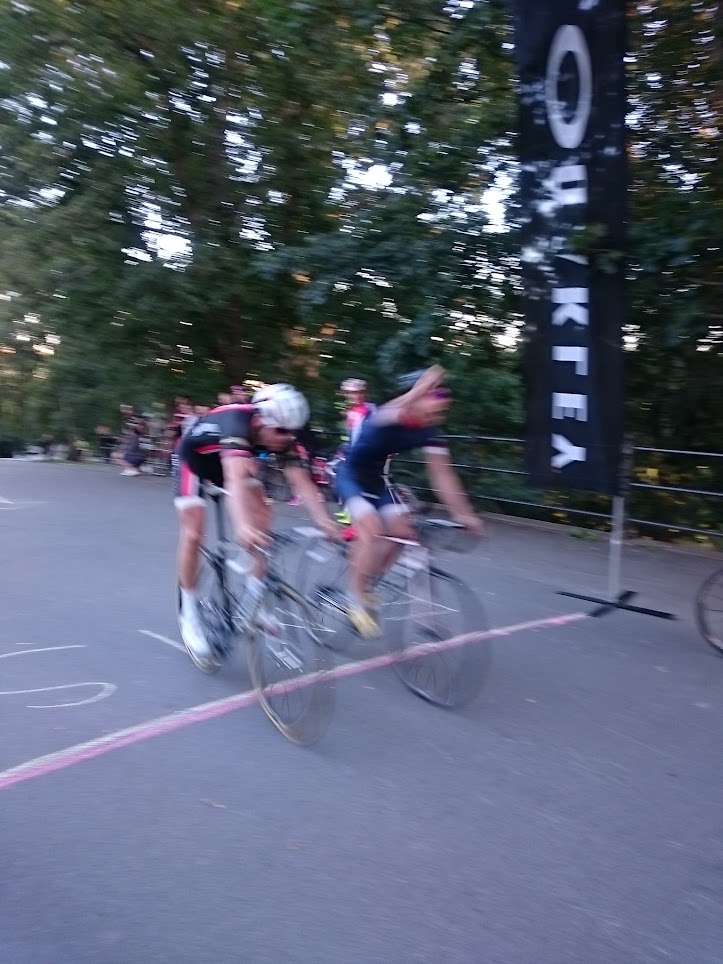 Prices from Oakley for the top. Awesome event with great people 😀

Ended with going the bar next to the start for a great dinner with some friends 😀 Love Stockholm cycling life. 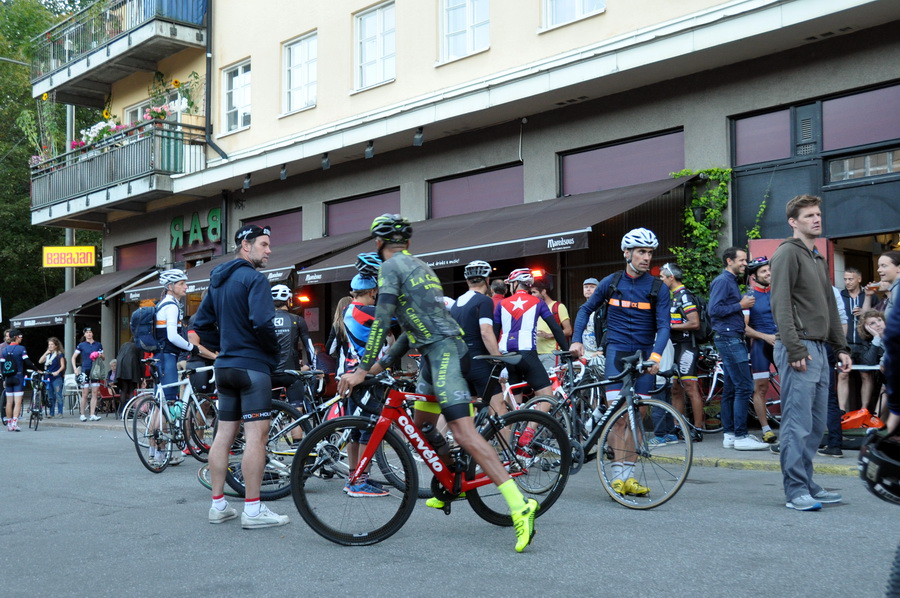 (All pictures except the 2nd last by Andreas Nyström) More here: Photoalbum