If you missed the women’s opening round in Nove Mesto today I can recommend the replay:

The did race this weekend too. Two weekends in a row racing without a racelegal bike and licens. But thanks to Stefan I had a Specialized S-Works Stumpjumper with a Khisel fork and all parts Specialized has done to make a fast mtb 🙂

Rode Lidingöloppet MTB for the 2nd time and the prestige was bigger than ever before as I had to win over my colleague Jaime and the pressure was on. I know he’s strong and easy trained, I also know he can train which I’m not good at. But anyway. Didn’t got the best start and did a lot more work in front of the bunch than I should but I wanted to keep the pace up didn’t go too hard. Pushed hard on the climbs, softened on the downhills and tried to keep the pressure proper on the flats.

It felt hard but not to hard and when riding a 8kg 29er it feels like flying. Lost grip in many corners with my 1,95″ S-Works Renegade tires but they rolled faster than every tire I used before. It felt like I could push and keep pushing. Got dropped by a guy and the women winner Isabelle Söderberg in a climb we had to walk (the ran) and ended up being 3 people with one other from CK Valhall. And a guy who didn’t want to help. We 2 rode good with the other guy on wheel for a long time. 2 others came from behind and the group became 5. No more work for me 😉 At the most technical part at Bosön I got dropped and had to ride the last part alone. Was a little tired but pushed as hard as I could and passed one from the earlier group.

Ended the yesterday with taking the train to my dad. And spending the day with him at the awesome European XCO Championships in Huskvarna. With winners like Victor Koretzky, Jolanda Neff and Julien Absalon 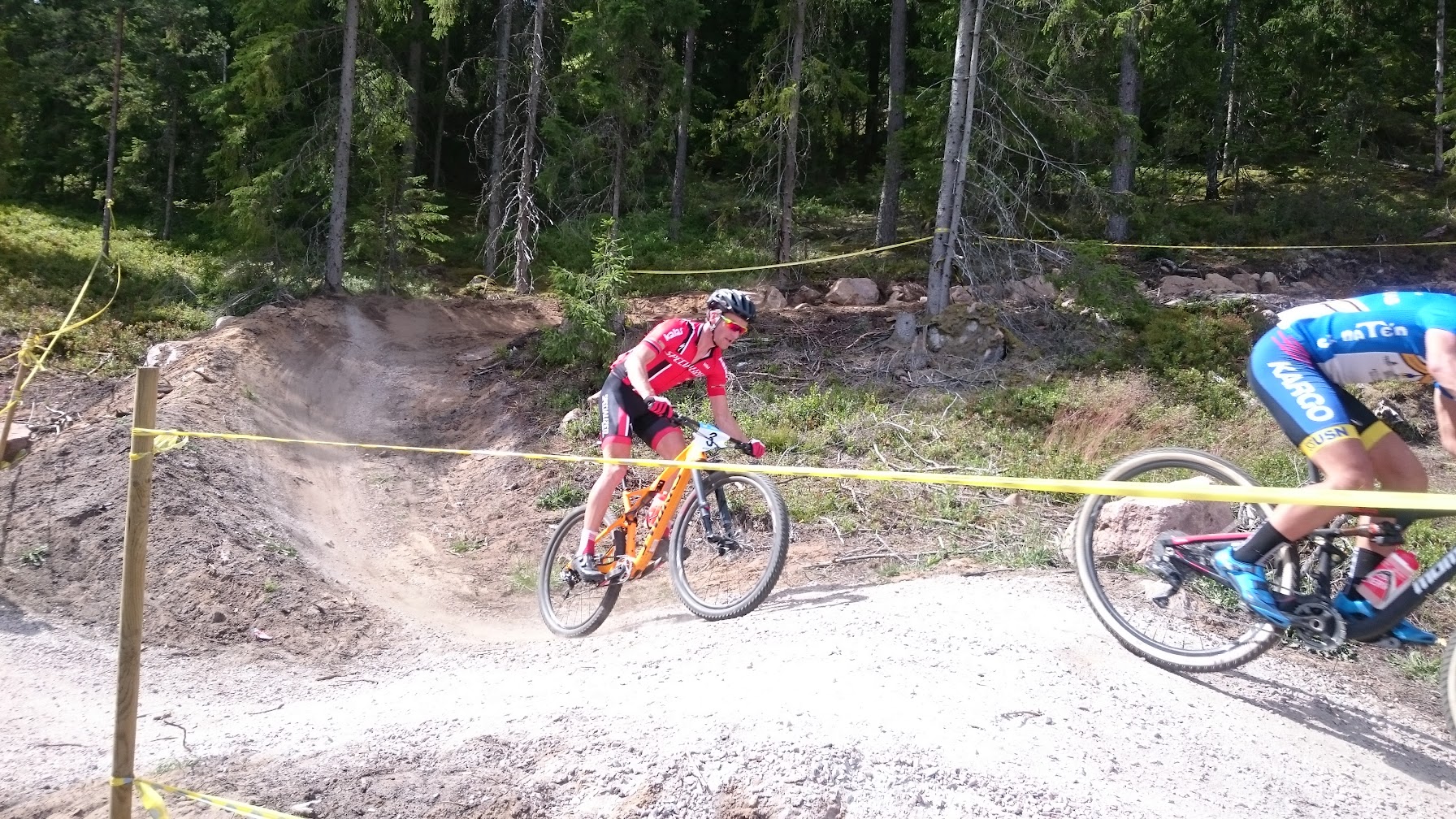 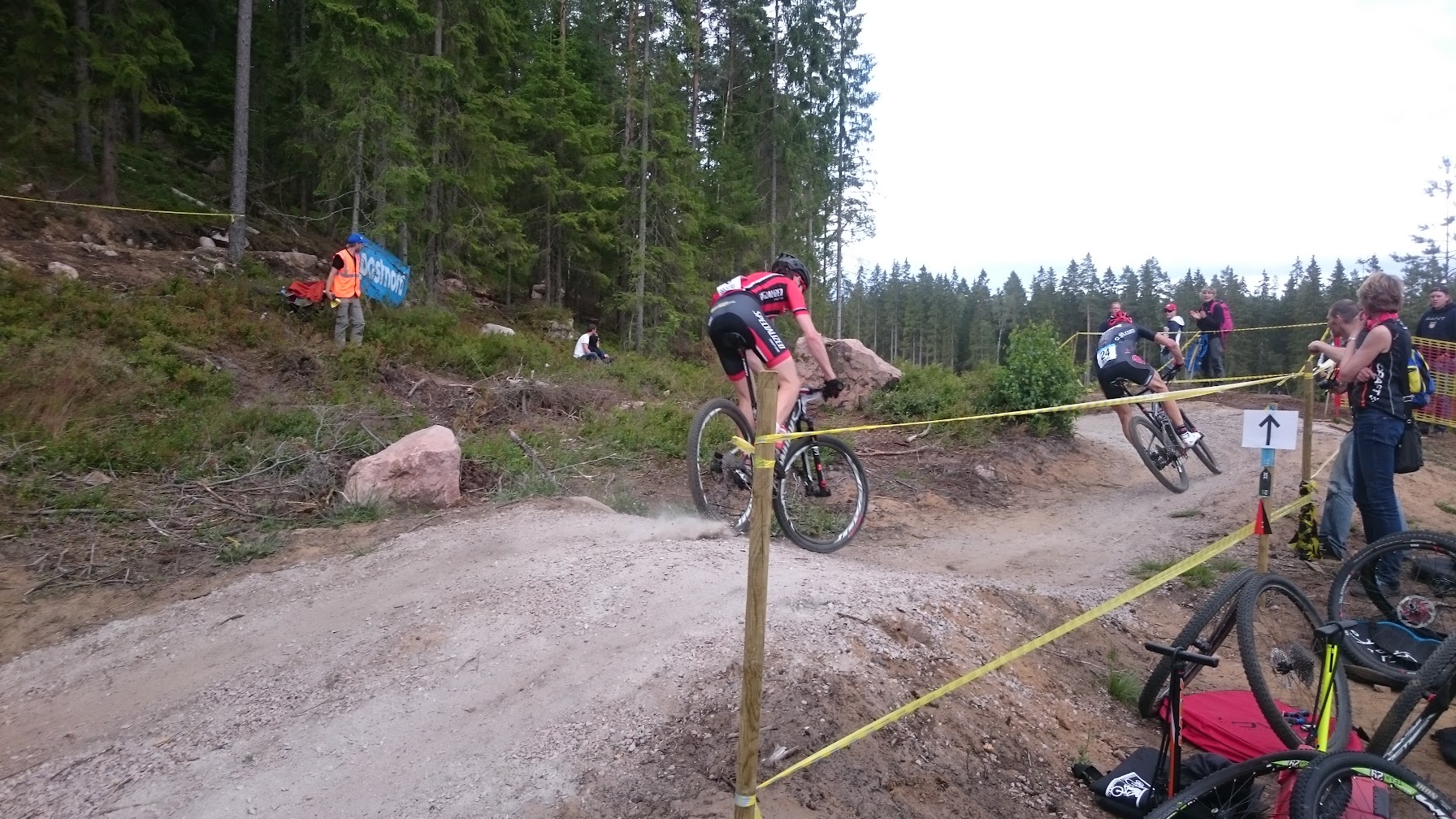 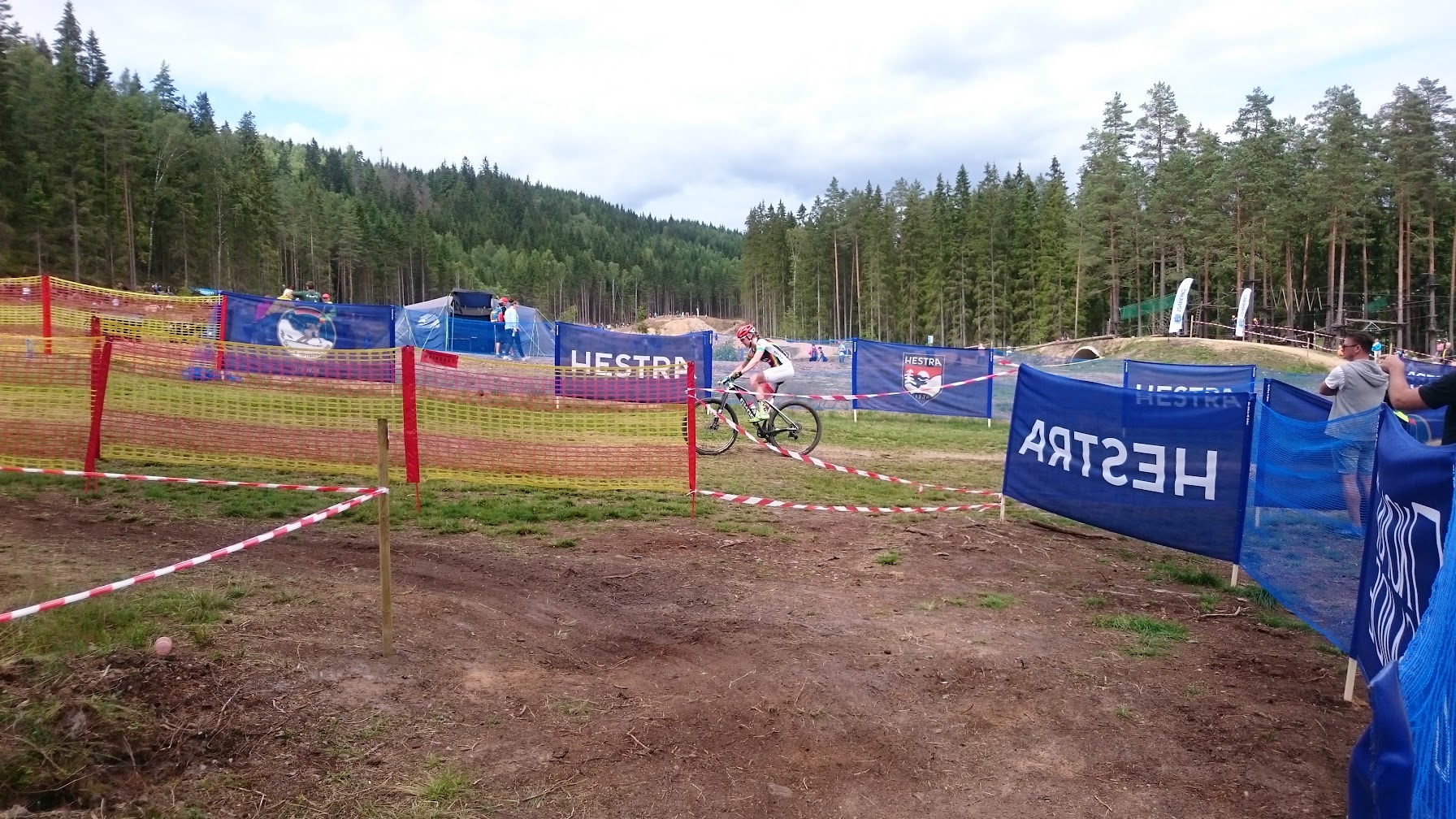 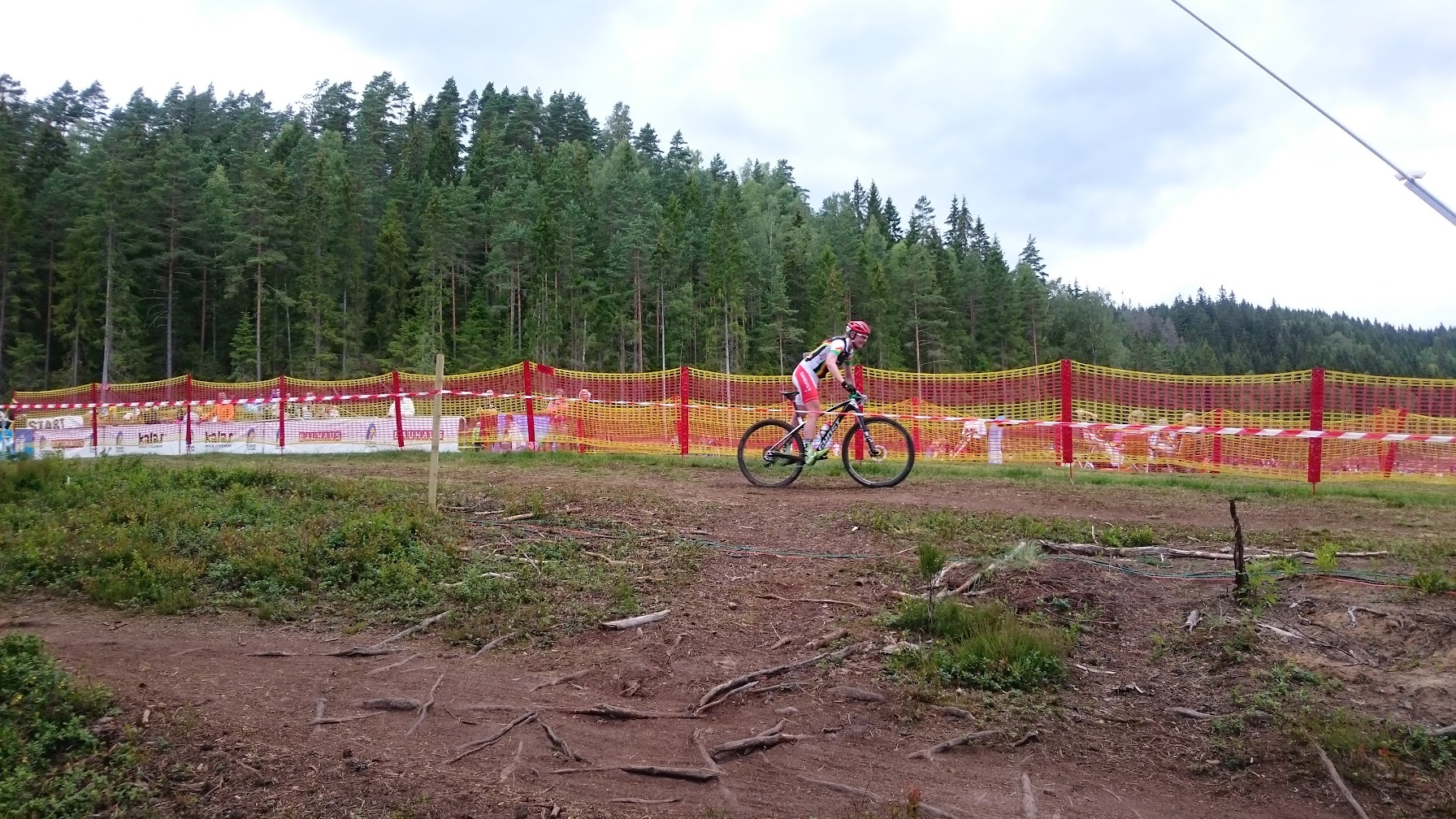 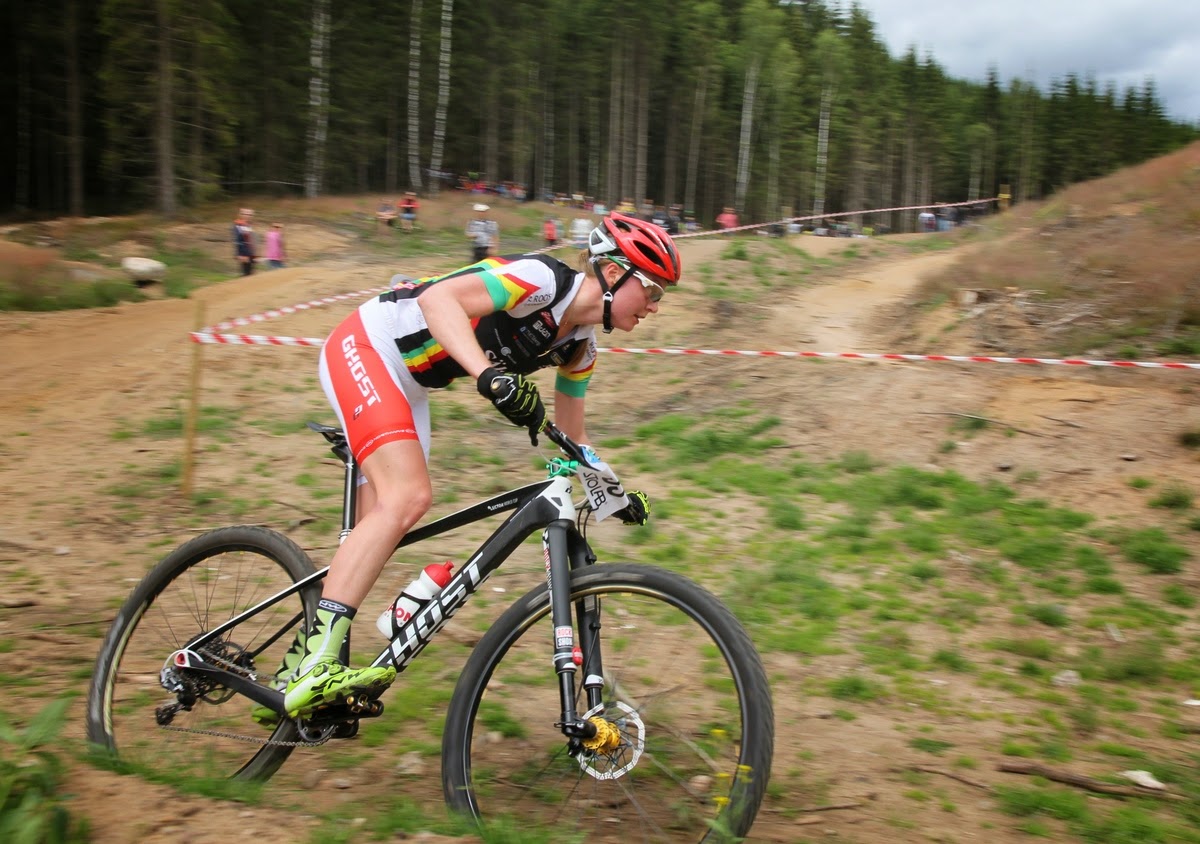 Thought of writing an april fool but seemed to obvious. So instead I share a video with you. Late start this year but soon the waiting for the mtb world cup is over and the racing starts for real:

No matter how much I write here about women cycling it will only be a small thing that no one notices. It’s strange. Sweden got one of the best women cyclists in the world, always there for the win. But never in Swedish TV, Emma Johansson should be the cyclist to show on TV, don’t have a male cyclist close to her but they even send races without Swedes on TV. Strange.

On mtb we have had a World Champion and World Cup winner. Got two swedes that feels they failed when they missed the podium. But no one knows about Alexandra Engen and Jenny Rissveds except if you’re really into cycling.

I think we should show and share what’s best and the ones who does the best results no matter of gender. It should depend on result, not on gender in sports.

So today I share a video from the XC race today in Amathos on Cyprus where Nathalie Schneitter who I saw win a World Cup in front of her home crowd 4 years ago. Video from Ghost Factory Racing and Lisi Osl:

And let’s make a difference. Every human being is worth the same so let’s treat everyone good and not just one type.

Heard some comments on my Gelatosocks: 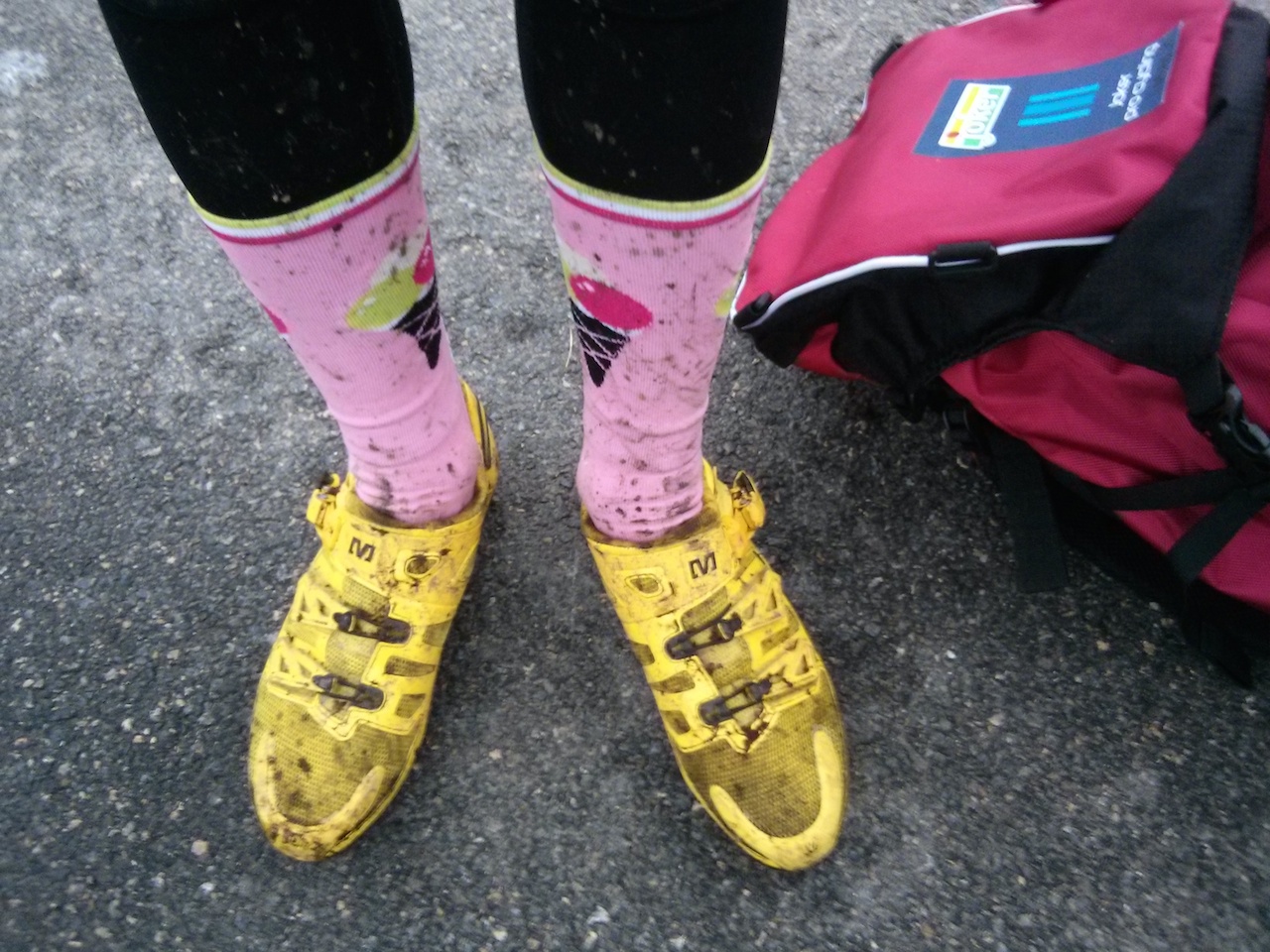 And today googling pictures after reading Katja’s blog about CX clothing I have to share this. There are more people riding with this cool Swiss (or Italian?) socks:

But just because one guy more using them, is it right then? Like saying that an AX-Lightness rim is good just because people ride with them, it’s a difference saying Alexandra Engen won the World Championships on them. Used by a World Champion can’t be wrong, can it?

So to get to the point. Kathrin Stirnemann won the XCE World Championships this year and look at her socks: 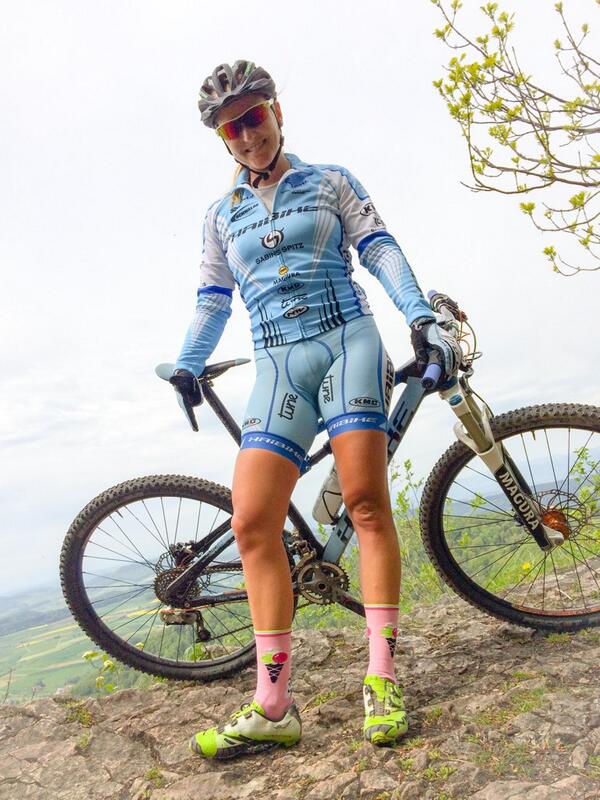 Also used by other Swiss and Italian riders:

So just to order a pair or two you too 😀

That’s how it can go. World Championship in XC Eliminator today and no gold for Sweden. Jenny Riasveds qualified fastest but ended last in the final so a 4th place. Super but not as good as Kathrin Stirnemann who won. Nice was also Ingrid Bøe Jacobsen who came third, the biggest MTB talent in Norway now, let’s hope she stays in MTB.

Men’s race was better for Sweden. Emil Lindgren came 2nd! Super result and good to see him step a step up, learned by Engen how to reach higher up? Won did Fabrice Mel’s from Belgium.

Some pictures from the race is available here http://larskrogsveen.photoshelter.com/gallery/XCE-World-Championships-2014-Eliminator-Maihaugen/G00008VpF3G.d.CE 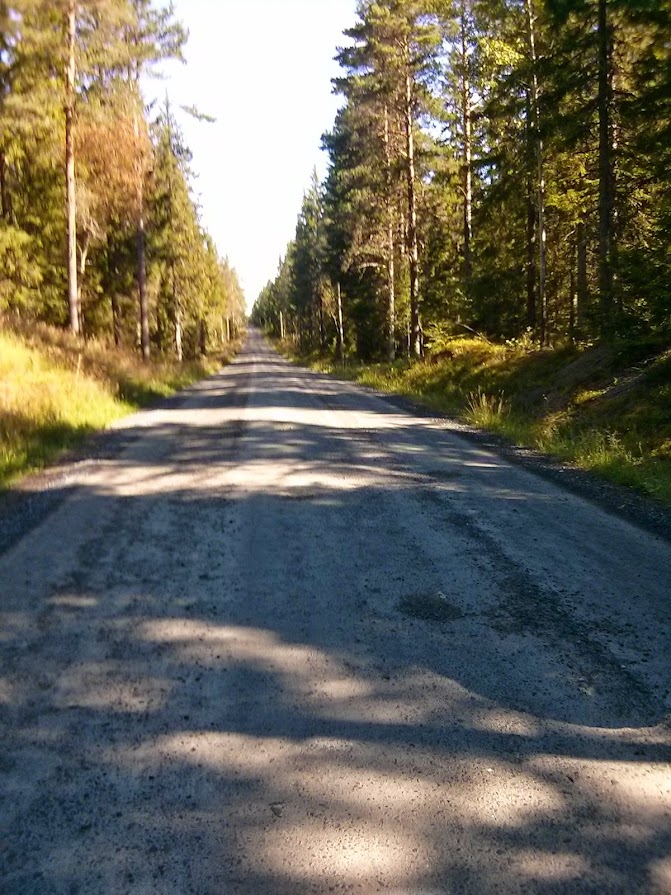 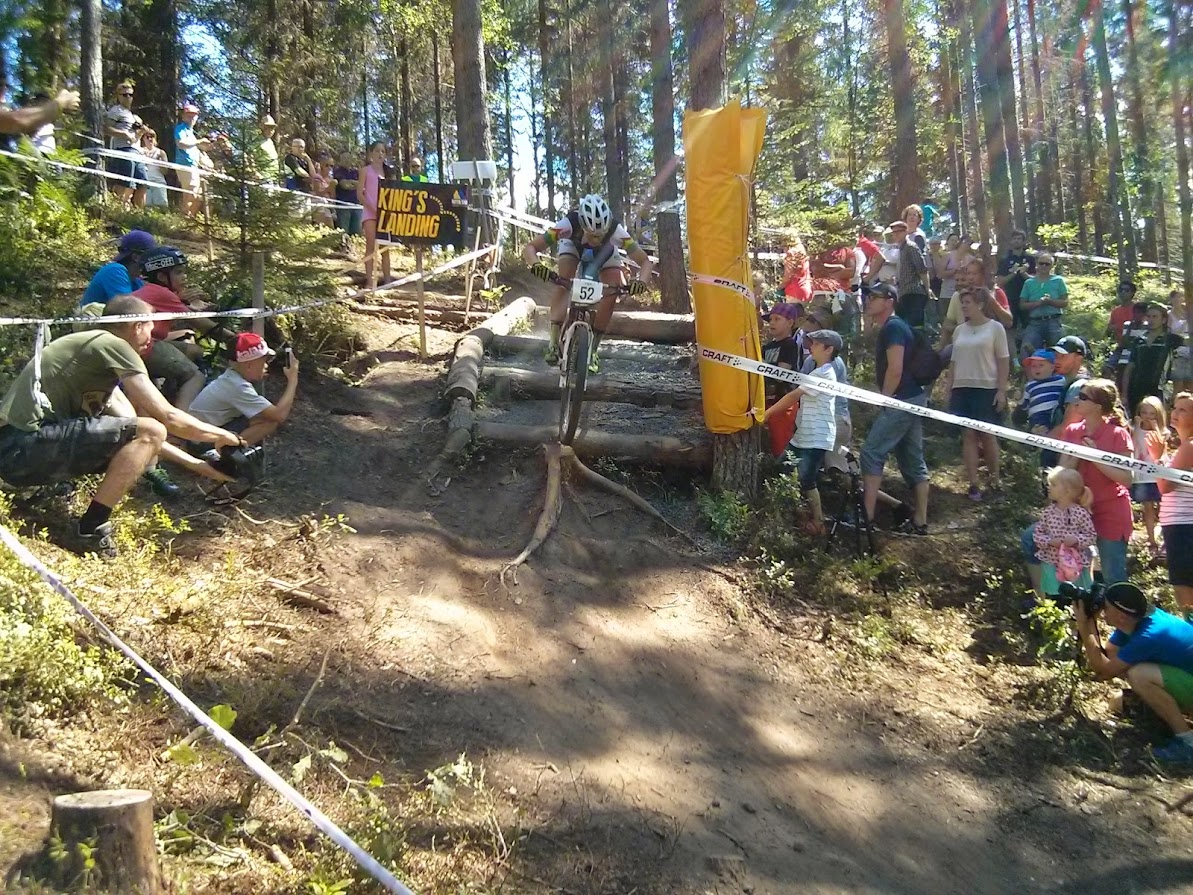 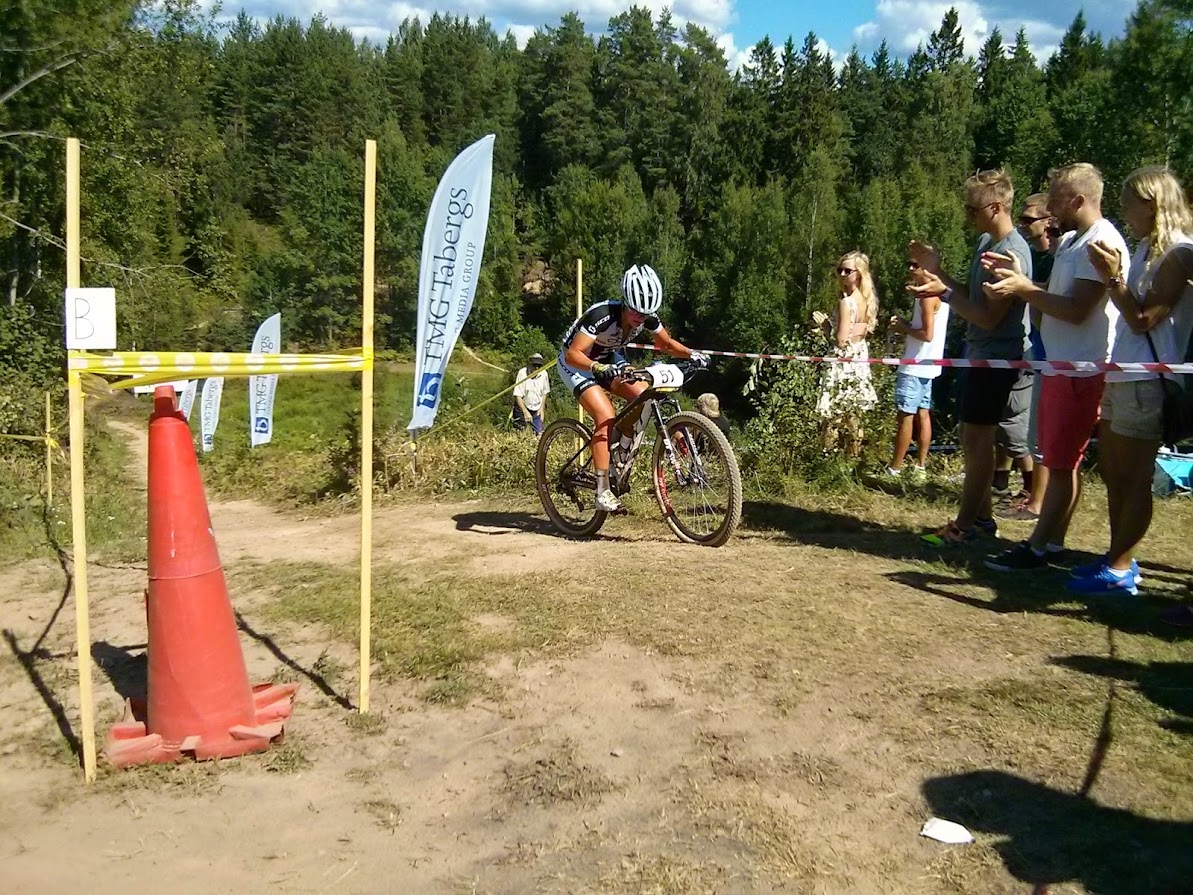 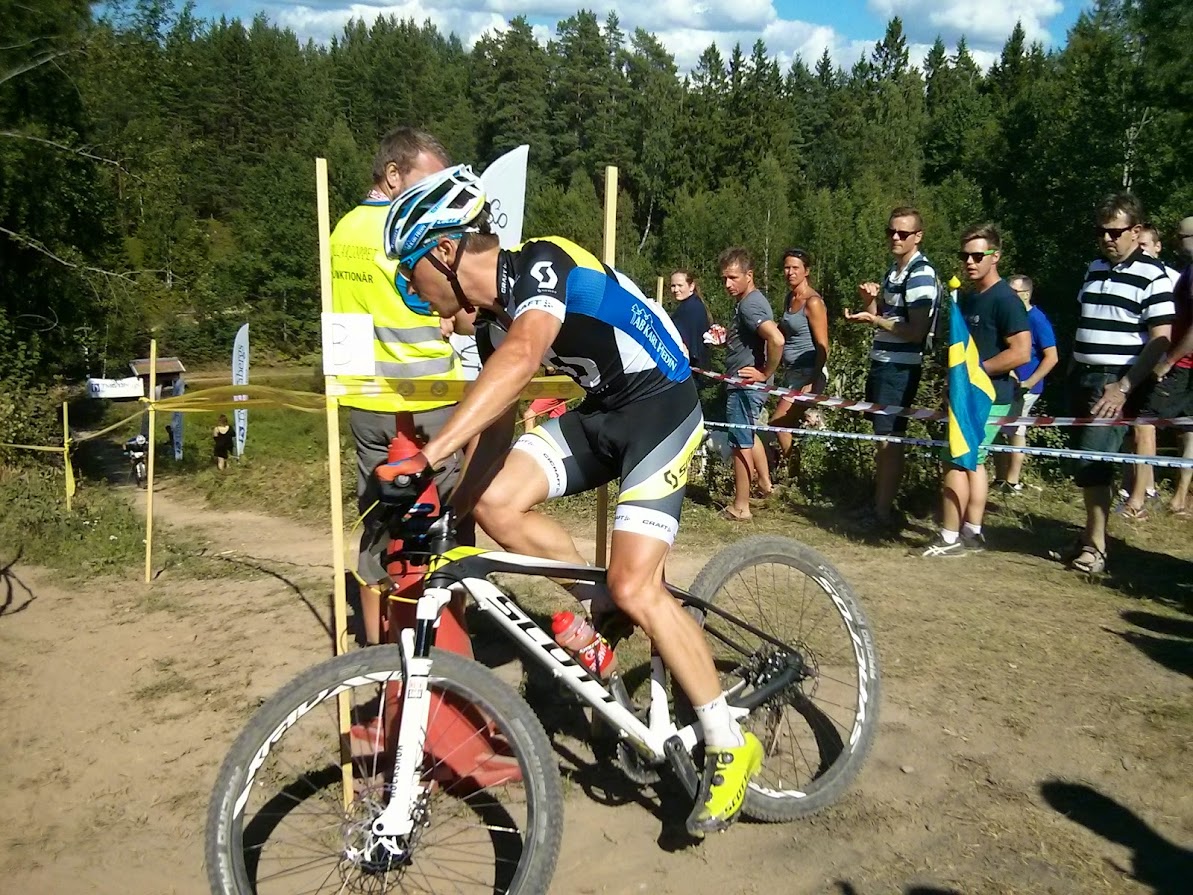 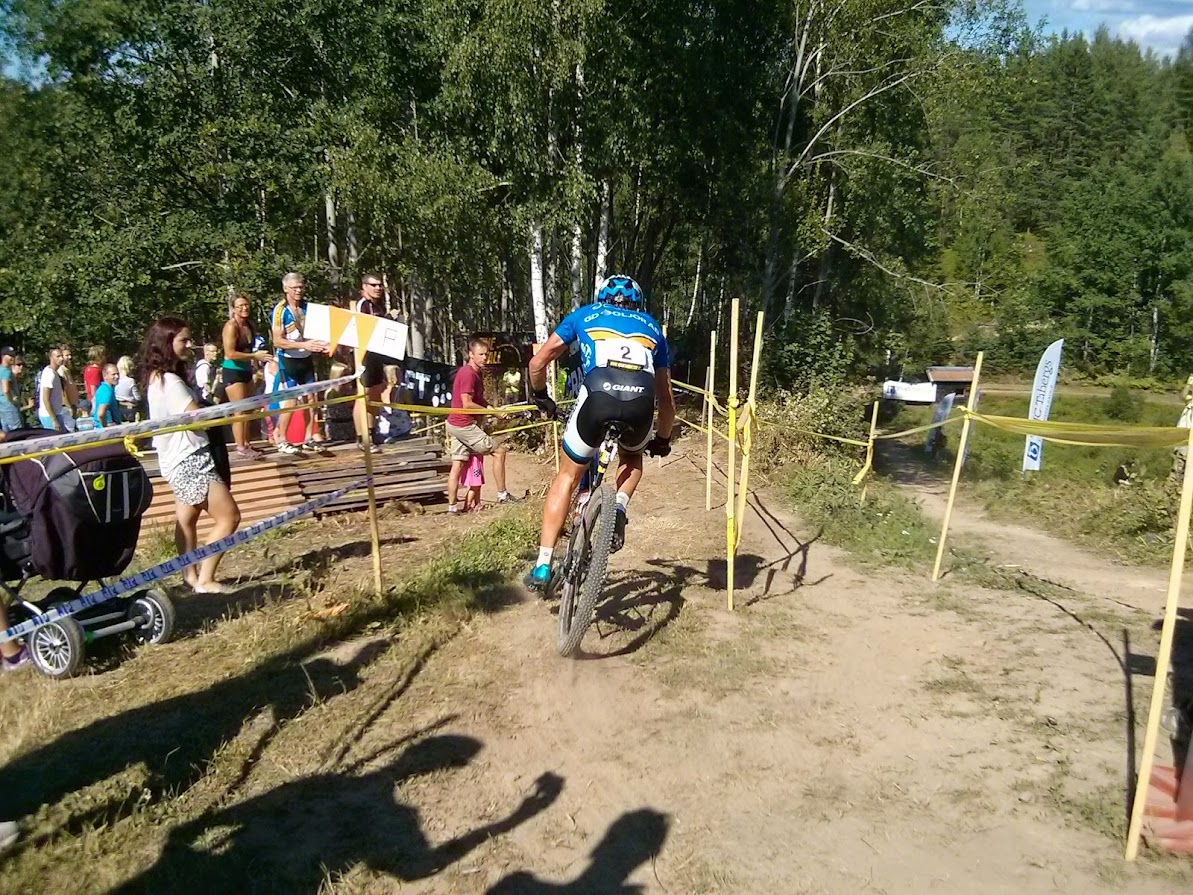 A lot of races a Hallby today where the Swedish National XCE Championship was held with blue skies. Hoped for Alexandra Engen to win but thought Jenny Rissveds would take it. Engen is much more tactical but it doesn’t always work, Jenny is just fast 😉

All the results is available here: MTBSM