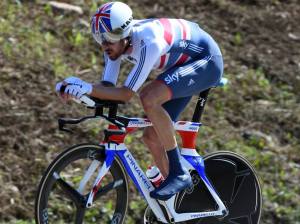 Not my dreamresult but Wiggins seemed to be at another level and rode faster than everyone else. Even with a old Shimano Dura-Ace 7900 crankset. Sad that Shimano can’t fix a new crank and men size chainrings for him. But like the brakelevers he got.

I was cheering for Tony Martin today ut he ended 2nd. Don’t think there is any pro cyclist that can wear a cycling cap more stylish than Martin.

Extra sad is that Wiggins ending his road career this week to compete on Track instead. So the most beautiful kit (World Champ) won’t be shown next year. Really sad. I prefer a winner that is racing in the winner kit year after no matter if it’s a national or world championship win.

A lot of racing yesterday. First womens Flèche Wallone where you can see results here: Procyclingstats and the highlights here: Sporza

And mens where you can find results here: Procyclingstats and see the final kilometers:

Some really seems to dislike the Olympic Road Race today and in one way I understad. Vinokurov was my favorite before they took him for doping, have had hard to like him afterwards. Even when liking his aggressive riding and helping Kessiakoff in Tour de France. But they took him, punished him and he took it. Not like Ricco. So after his sentence his back, and I should be good. As the system forgives, God forgives, we should also forgive. At least one time.

Not just that it was he who won. Like when riders really trying to win, because they want and not just because they have a great team that works for them, really expensive helmets or extremely special bikes just for the Olympics like the British: 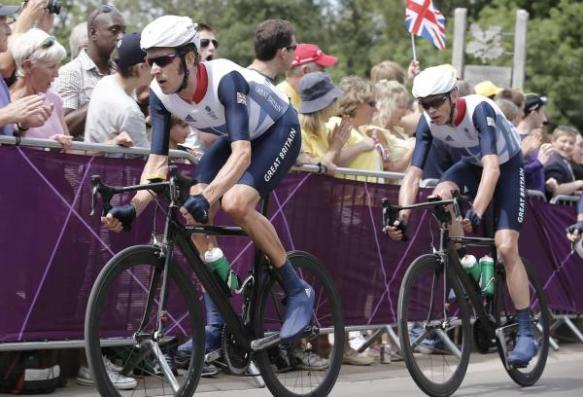 But hopefully tomorrow we will see an even bigger win. I’m cheering for Emma Johansson, got second last time and will be first tomorrow. The only one who can beat here and I would like is Marianne Vos that I’ve seen once (in real) and she is a real bikeracer too, can just attack when she thinks she can handle it. Like Vinokurov, Paolo Bettini, Thomas Voeckler and other riders, but not so successful as Marianne Vos.