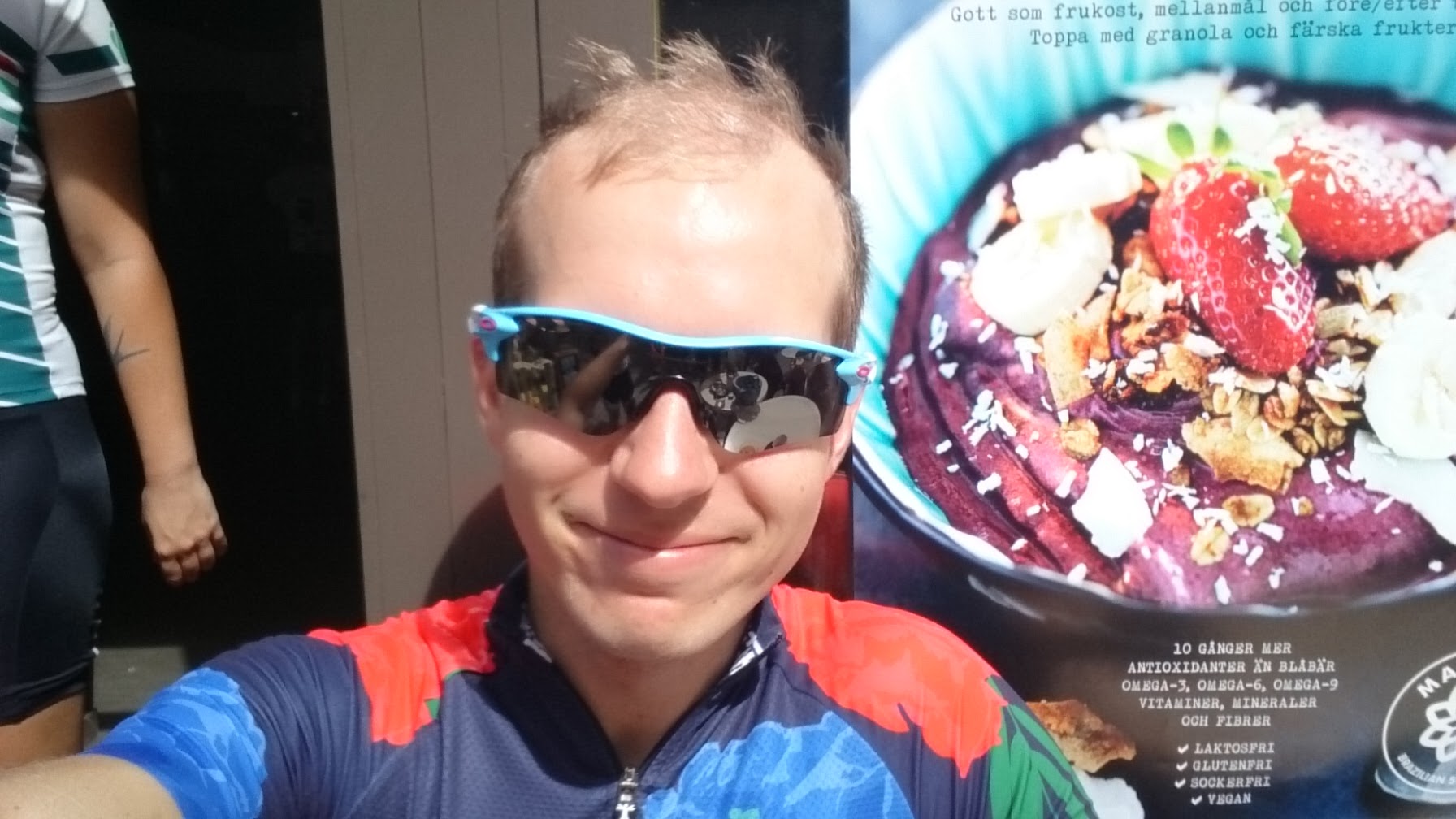 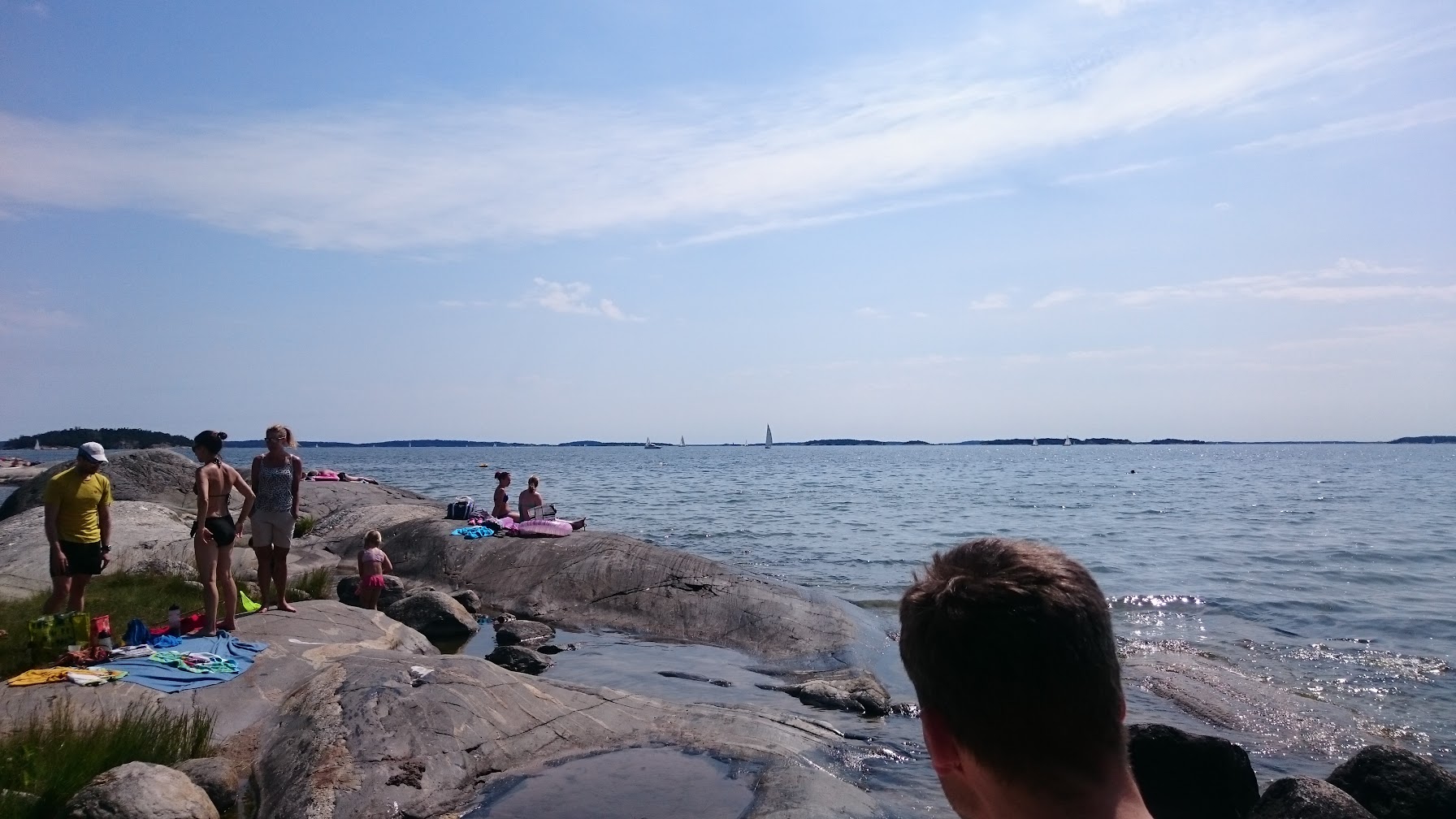 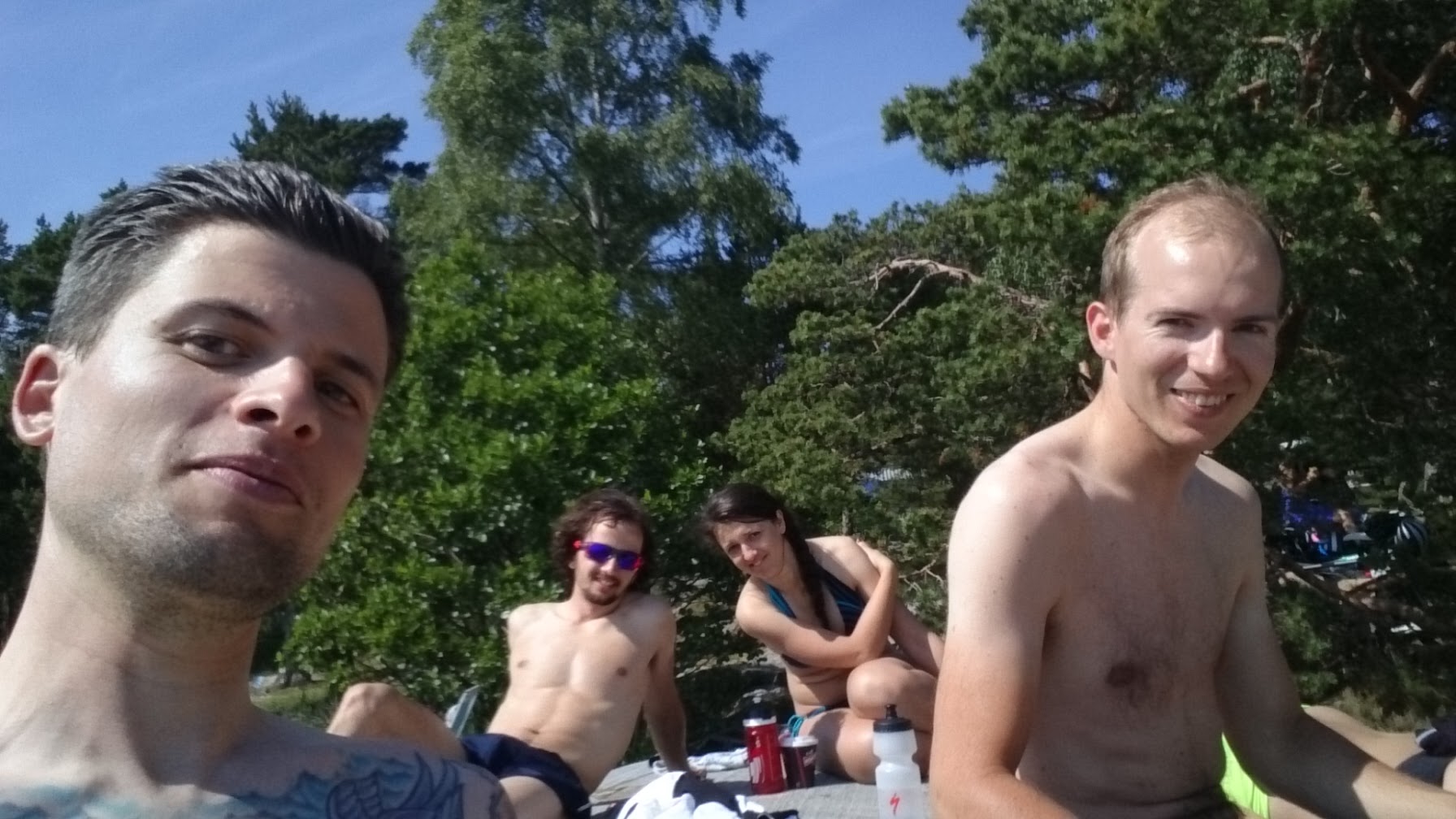 Went to bikecafé Le Mond and started with a Cappuccino. Then got an espresso at Specialized Concept Store Stockholm afterwards, but nothing on the ride.

But what a ride. It was sunny, warm, cold, rainy, headwind, tailwind. It had it all except not working bikes 🙂

Rode on maybe the worst rode in Stockholm with more potholes than asphalt except here: 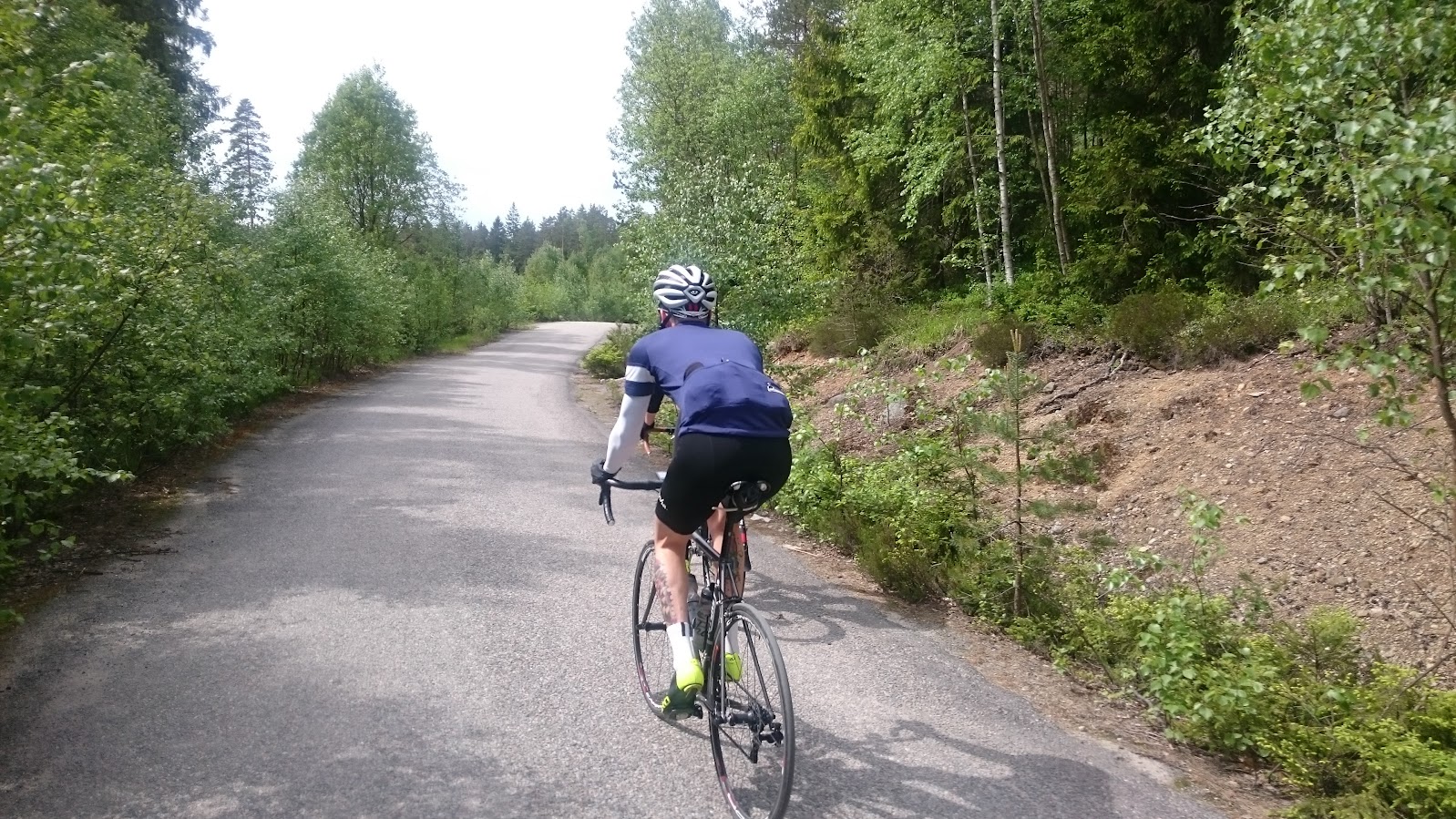 We rode and looked out on the beautiful fields:

We took a ferry: 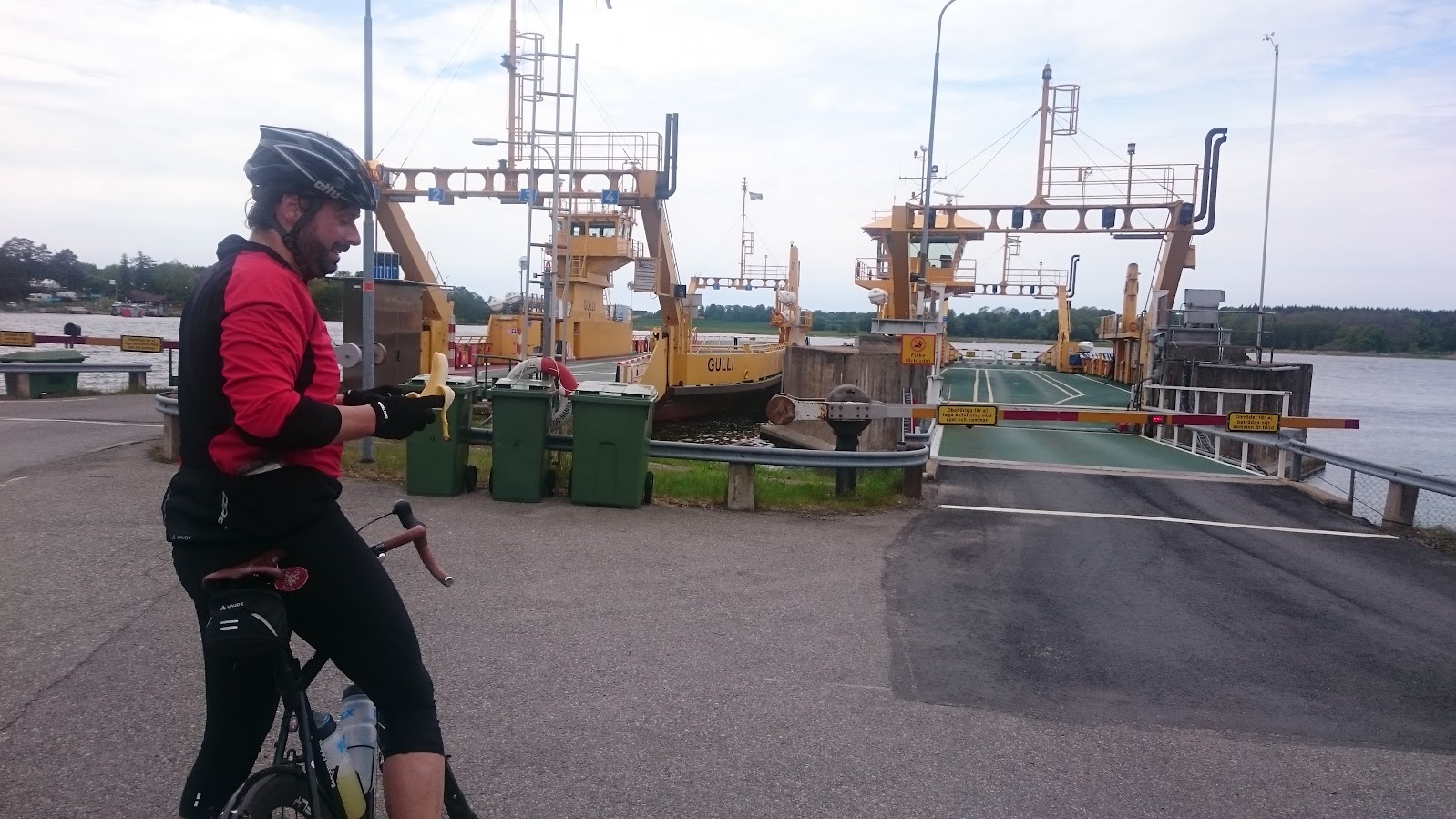 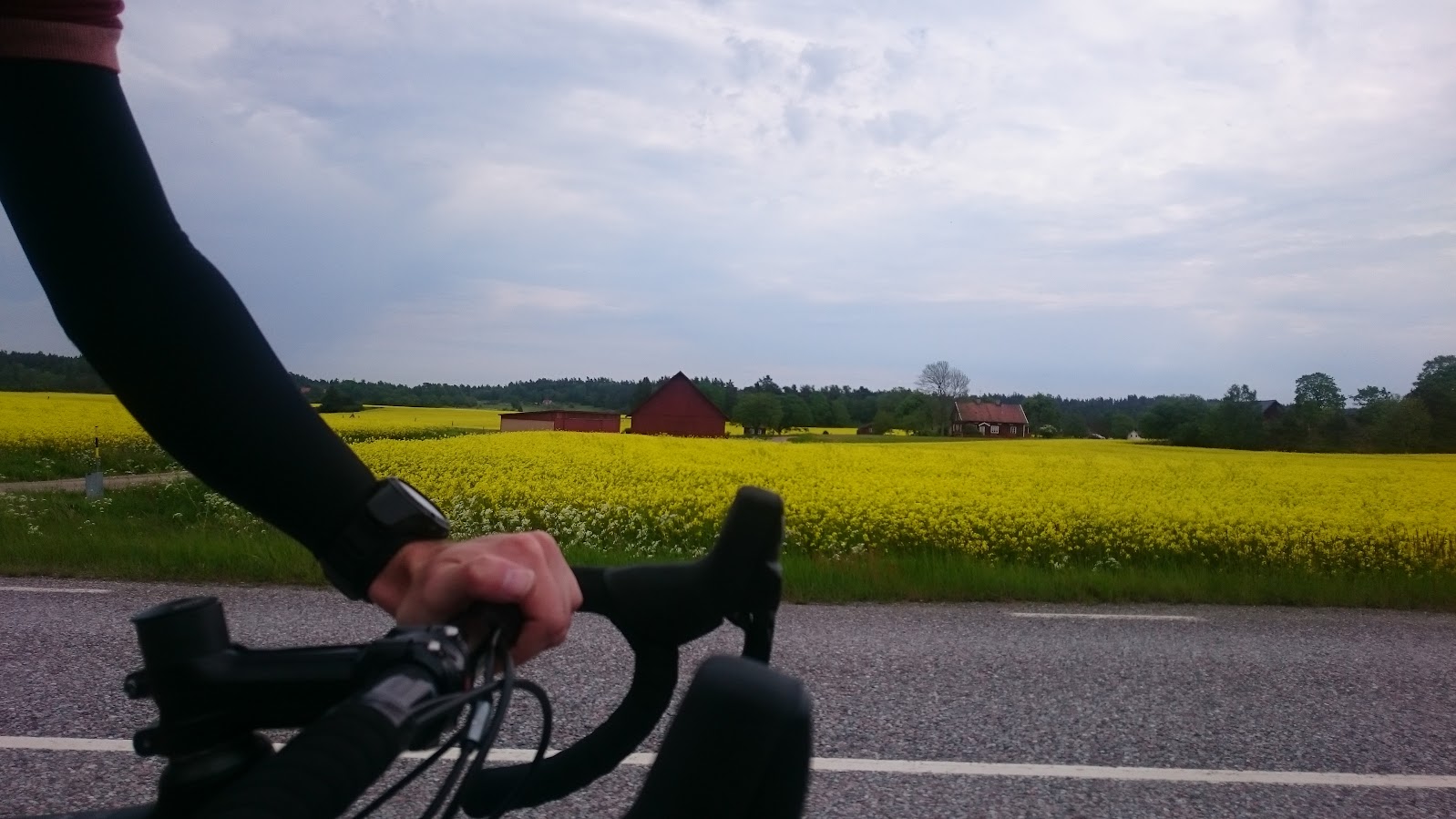 We stopped for lunch without a picture.

It was epic and hard in the end. 🙂 Map and stats: Movescount