MTB gets bigger and heavier, more travel, more gears with a single chainring, levers for everything. Rock Shox came with their RS-1 which is heavier than a SID but they said it would be better…

This year Rock Shox came with a new SID, with Chargerdamper and at superlow 1366g for a regular RLC:

Looks like a Rock Shox fork, but is improved in every way and seems like the perfect weightweenie fork when you want damping that works.

Fox did the same, they improved. I’m more impressed over that as Fox never been as light as SID. Their new 32 SC(Step Cast):

Both brands cut of material on the lower legs but you see the difference more on the Fox as they also decreased the width. Both cut of the innerlegs a bit and made it to 100mm only, no 120mm and such AMstyle, pure XC.

The big question is:

Which one should I get for my weightweenie XC project for 2017?

Thought of riding with CK Jarlsberg today and met up with the fast group. The slow group was way to slow for me last week. They said they should ride fast in the fast group today and that wasn’t a joke. trying to hang with them at 186 in heart rate on a flat gravel path. Peaked 193 on a flat place.

Had to drop a bit but wasn’t alone. When we came out to next forest I got dropped and they didn’t stop and wait in crossings like they said. Thought that I don’t care as it still was to fast for me and mostly gravel so rode alone. With a view sometimes: 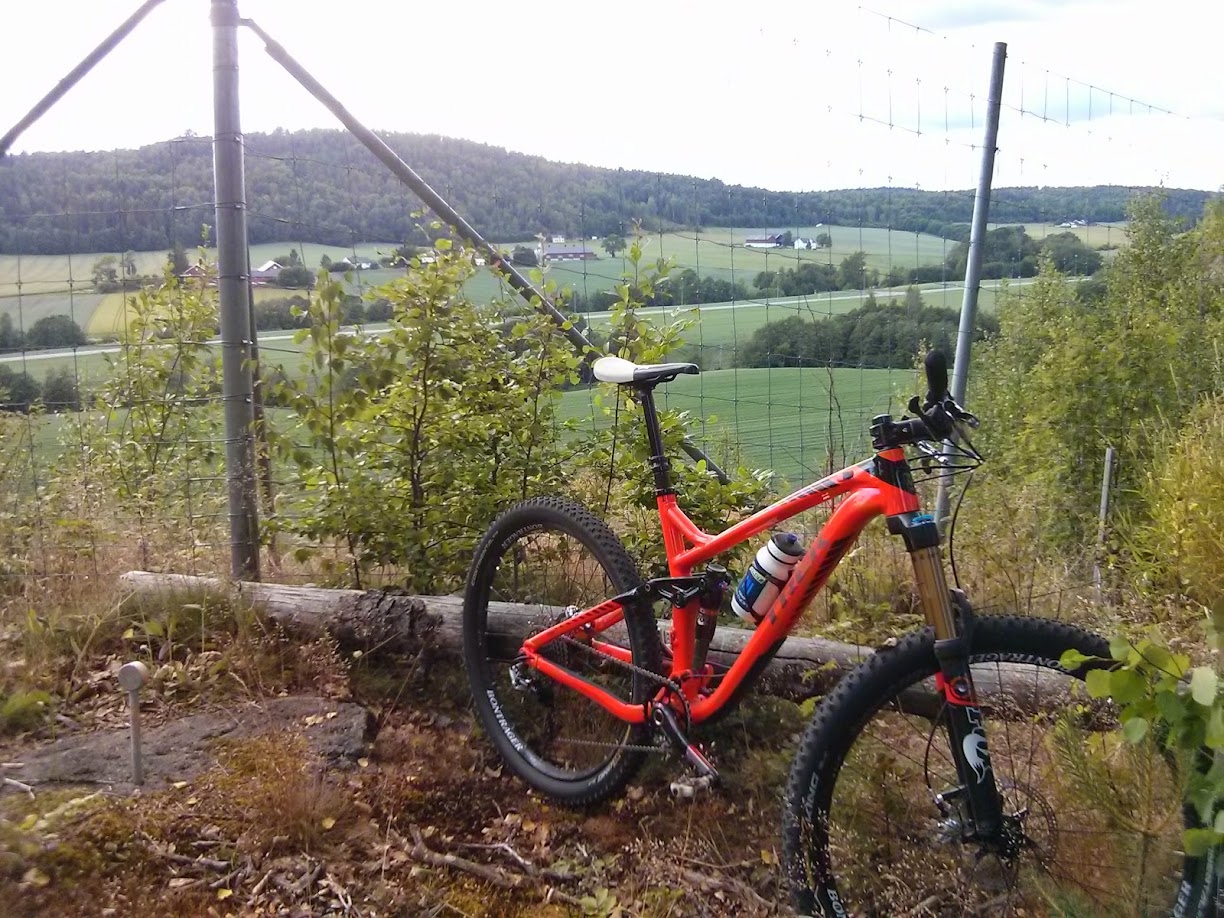 Fixed a bit with the reboud and it felt even better. Never been good in tuning dampers to fit well but learning.

After going around a bit there the phone rang and the leader of the group wondered where I was. Said like it was as I didn’t knew which way the rode and rode alone instead as I didn’t wanted to be behind all the time. They said they should ride slower afterwards but wasn’t sure if I should believe them so said I rode alone instead. Couldn’t find a reason to trust a guy saying one thing first and doing something else.

Rode back to the forest close to here. Got some help sitting on a wheel to a nice girl on a road bike. Good speed until I got on the singletrack again. Down a really nice downhill with a bike that really performed and felt really fast and fun. A bit flat and then up on asphalt before a slippery climb. slippery dirt and gravel so had to walk some meters.

Up I took the usual downhill home with some tricky sections. Managed it perfect, never done so good before so was fun 🙂 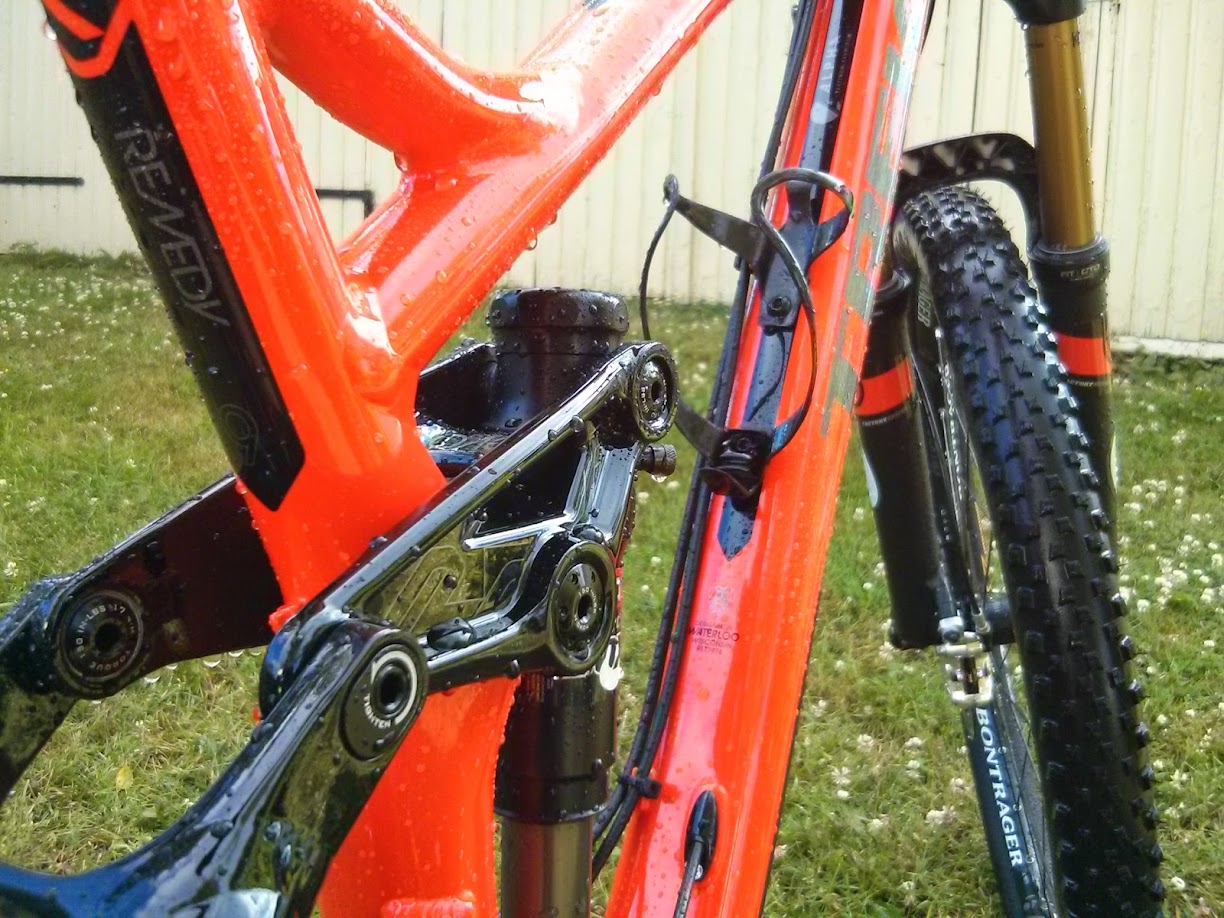 When changing angles on the Trek Slash it didn’t feel so good but on my Remedy it made a good difference. Think I will use both modes.