Today it was a trainingrace in Ursvik and SCS CK joined with 5 riders and me. Me, Patrik and John rode up while the others went by car. I joined the course preview but as my leg isn’t all good I didn’t want to race, stood on the side, took some pictures and cheered a bit instead. And talked to the ones who punctured (many of those).

And then we had fika 🙂 Lisa asked if anyone was up for an easy gravelspin afterwards and I joined. Wanted to go on a nice gravelride from the beginning and not so often I ride at Järvafältet and the weather was perfect for autumn 😀 love Swedish sunny autumn with all the colors and smiling people. 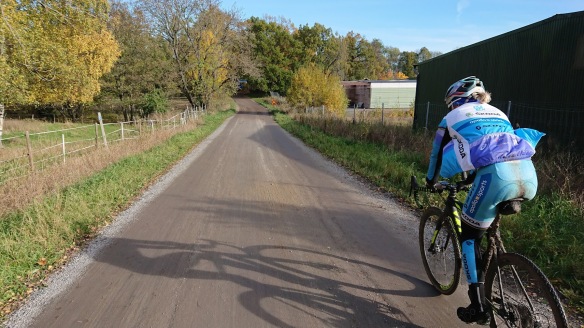 A picture from the end of our ride. Riding home from Ursvik I got to know how long time it was since I have ridden over 3h, even with the fika my energylevel dropped and had to eat a couple of bars at work before washing my bike. Closest I’ve been to bonk 😉 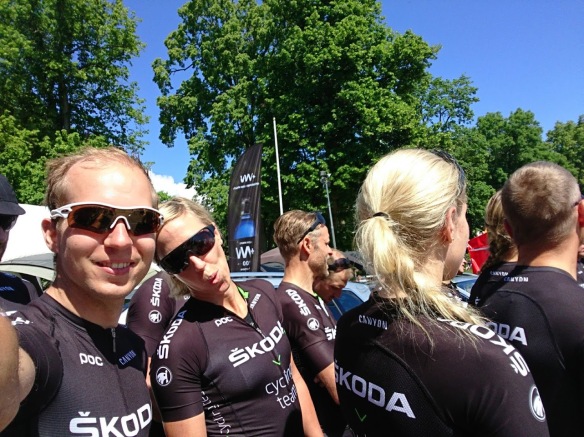 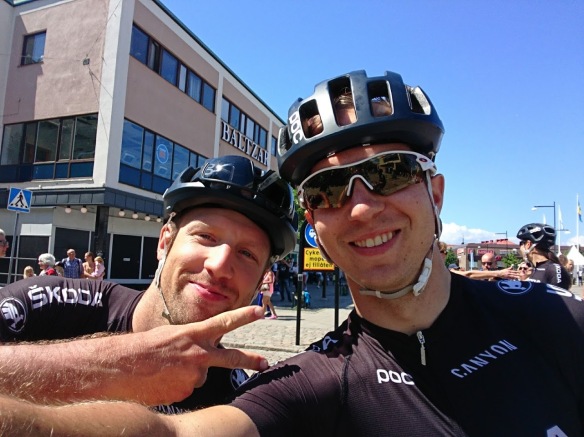 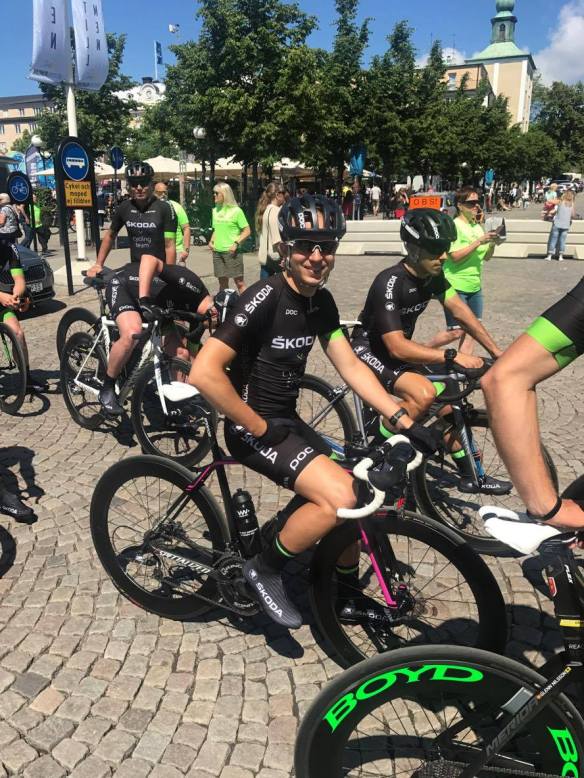 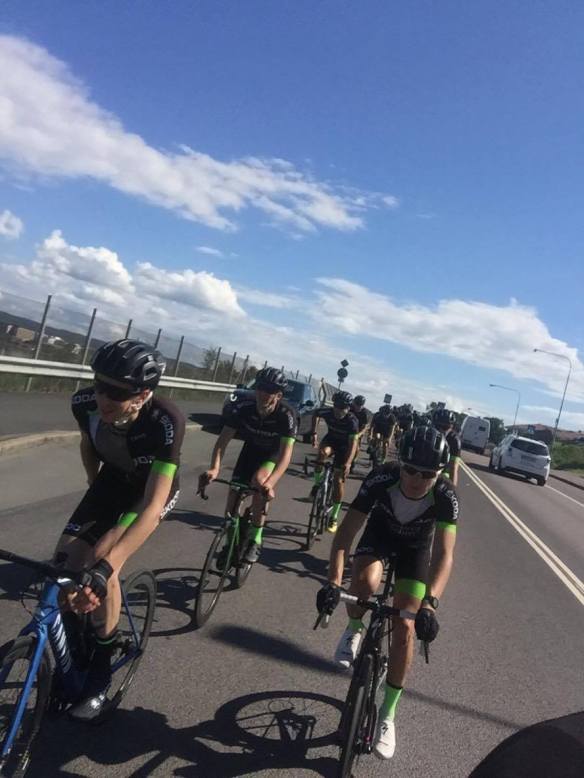 Having a bit of a cold so no Le Peloton today. But rode early to work to finish the gluing of my own wheels as the ones I borrowed from Patrik was going down to Gothenburg on the winning bike, deserved better than me. Impressive that me and Patrik fixed one cyclocross bike each for a World Champion the last two days 😀 Love my job sometimes.

Got a pair of 38mm cheep used carbon wheels that was lighter than expected:

The weights are with some glue and tape on the front wheel. Glued a pair of Challenge Grifo tires and the result looks awesome if you ask me: 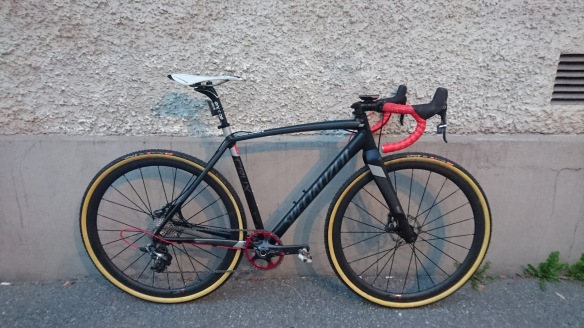 Forgot to check the weight before I left from work today so will do that tomorrow morning and update this post.

Cyclingnews has it’s TVseries called Incycle, here is the first episode of 2016. Where Lizzie Armitstead talks about the style of Sagan, hmm. I thought Armistead was the most stylish World Champ. Yes she looks awesome but that wasn’t the point, she got style and class racing. Watch and enjoy the latest:

And for the first (?) time I will talk about triathlon, I’m not a fan but got many good triathlete friends and it’s a great sport to keep your body look as good as possible. First Inside video from Specialized is about a women I’ve tried to keep up with on Le Peloton and the first (and only) women who has given me a birthdaycake in Stockholm. Worth watching this video about Lisa Norden:

It’s in Stockholm it happens this weekend. GP Hasse Mård CX yesterday, it was Hammarby Hill XCM this morning and in the evening it was Gärdescrossen CX on the same place as the race and ride Velothon is starting tomorrow. I was there with a flag stopping people and cheering on cyclists like Camilla:

And Lisa Nordén who won the women race: 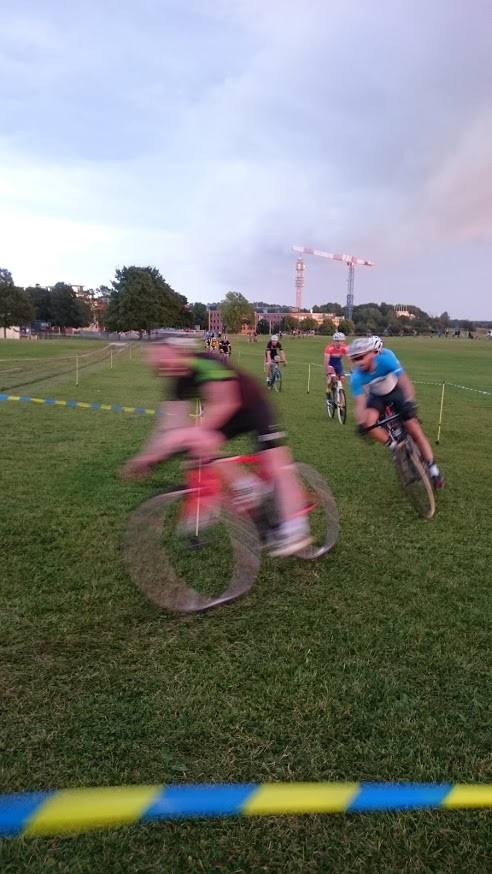 A grassy course that was pretty flat. And the end of the Stockholm CX-Cup.

And as it’s evening I share this beautiful video from Parlee about gravelriding:

Started the day with meeting the Pro Sara Penton for a ride to Le Peloton, there we met a former World Champion and a lot of others: 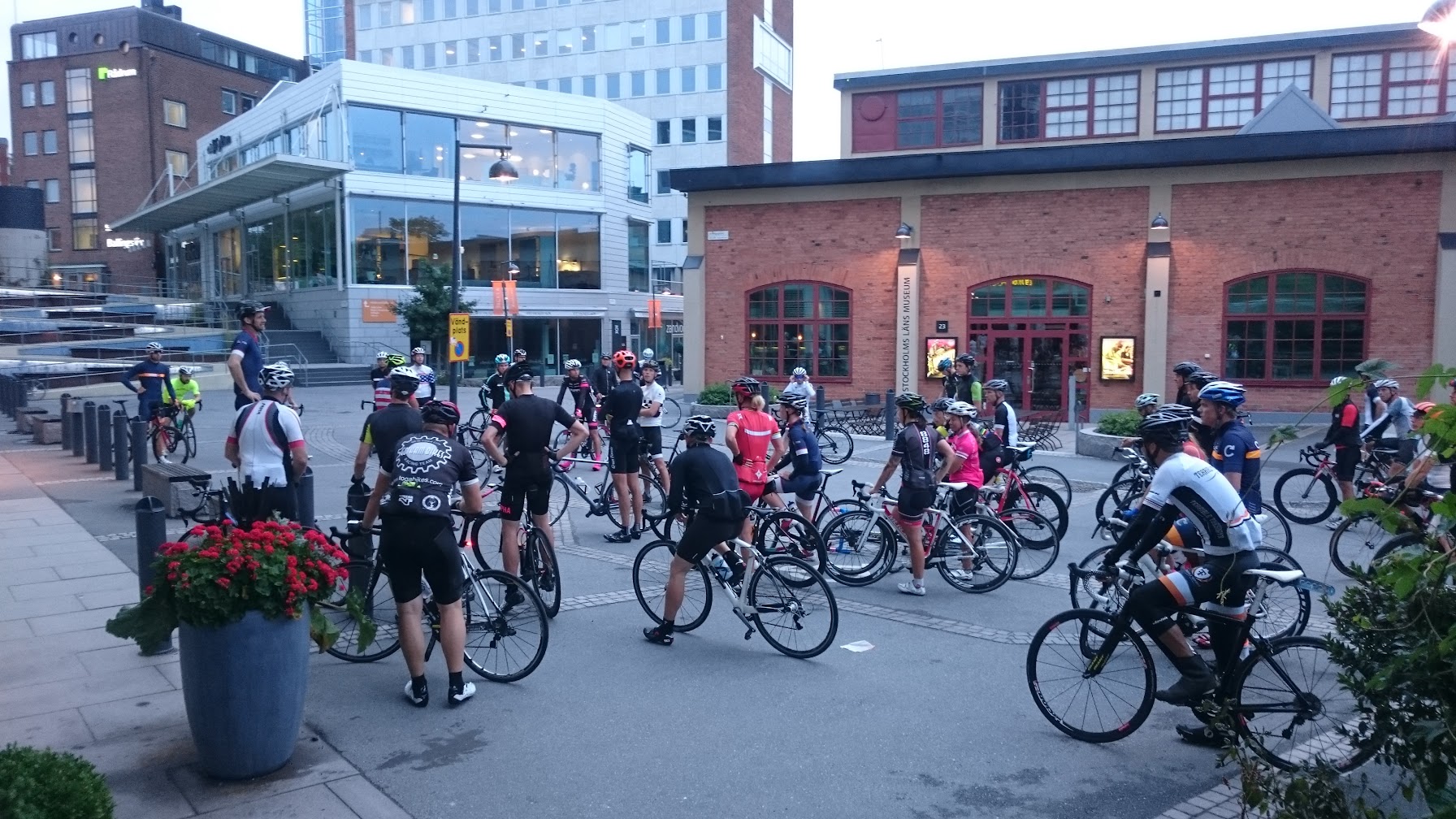 Rode around, maybe not as fast as it could be but was hard for me so great training. Here in Fisksätra at the easy part: 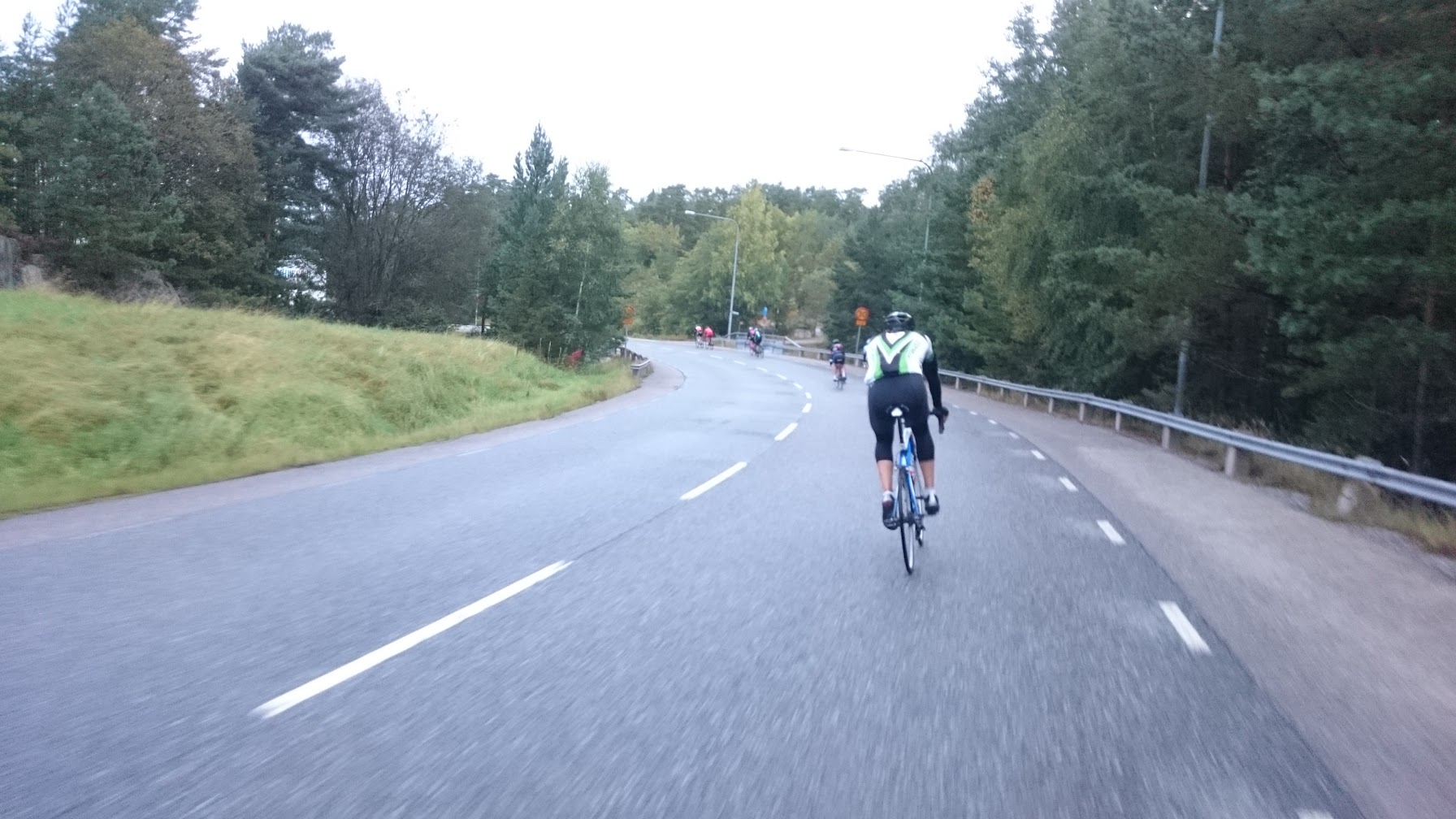 Then we had an awesome breakfast at Le Mond: 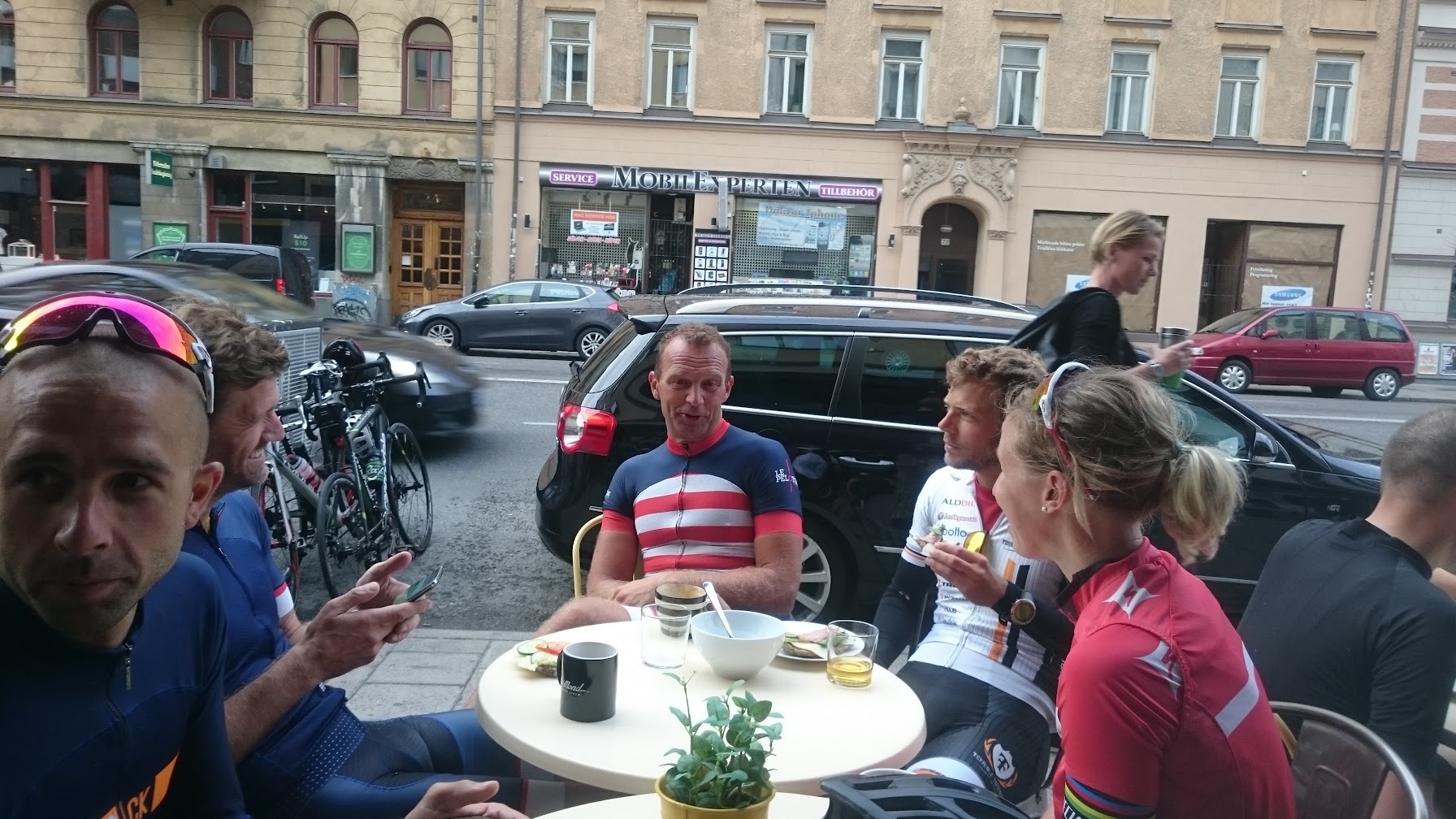 Longest breakfast in a while and it ended with a projectplan for me. More on that later. I’ve got a dream.

Like last wednesday I met up with some other people after work to totally empty me legs. cafériding it’s said but it can go pretty fast 😉 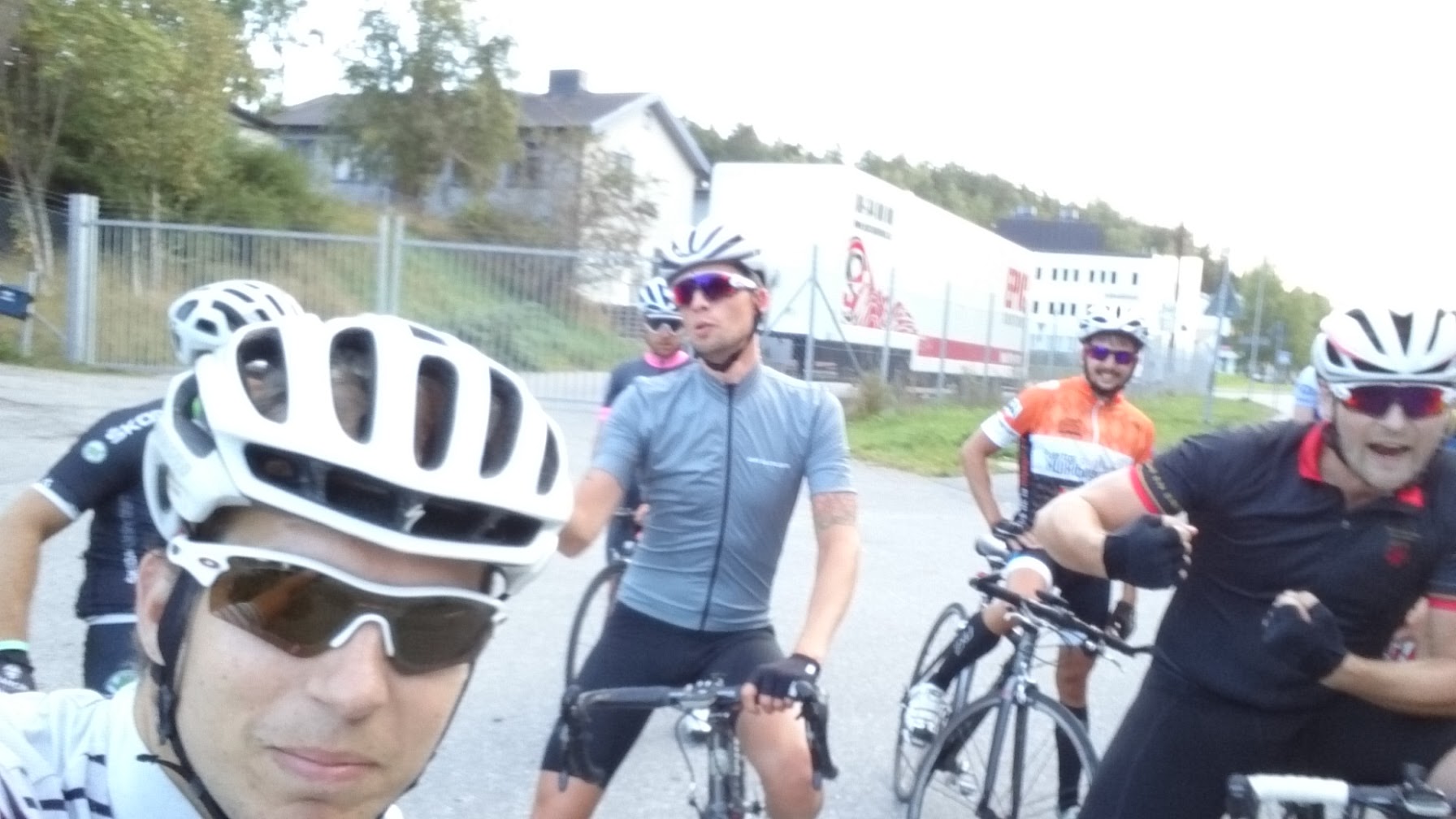 People ride with aero helmets, Lightweight wheelsets and class is important but everyone are welcome. Great group of great people which always make it fun. To fun to not join I think even if me legs usually needs some rest instead of sprinting up climbs and doing team time trial. 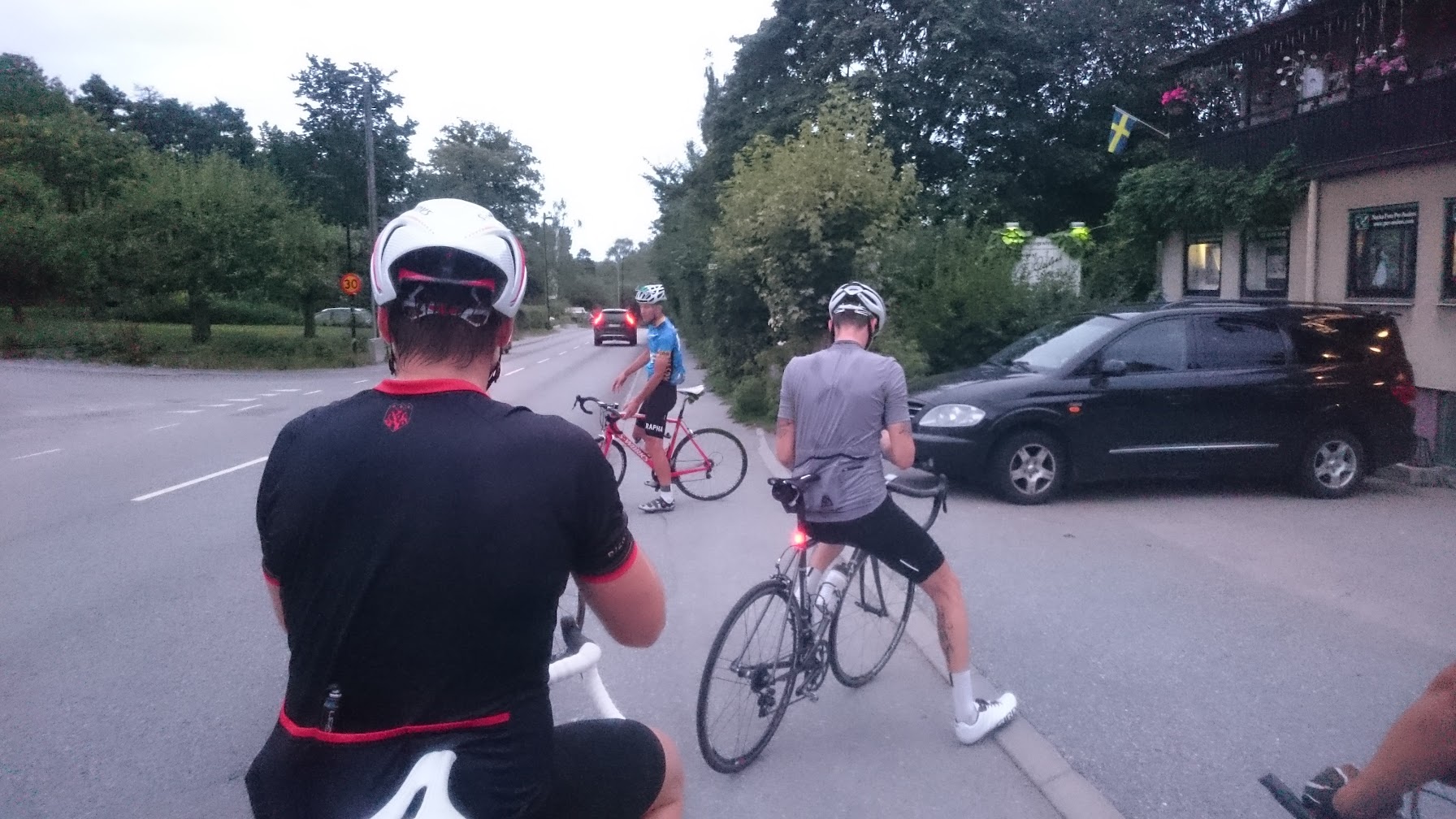 And of course we ride with girls. Good ones: 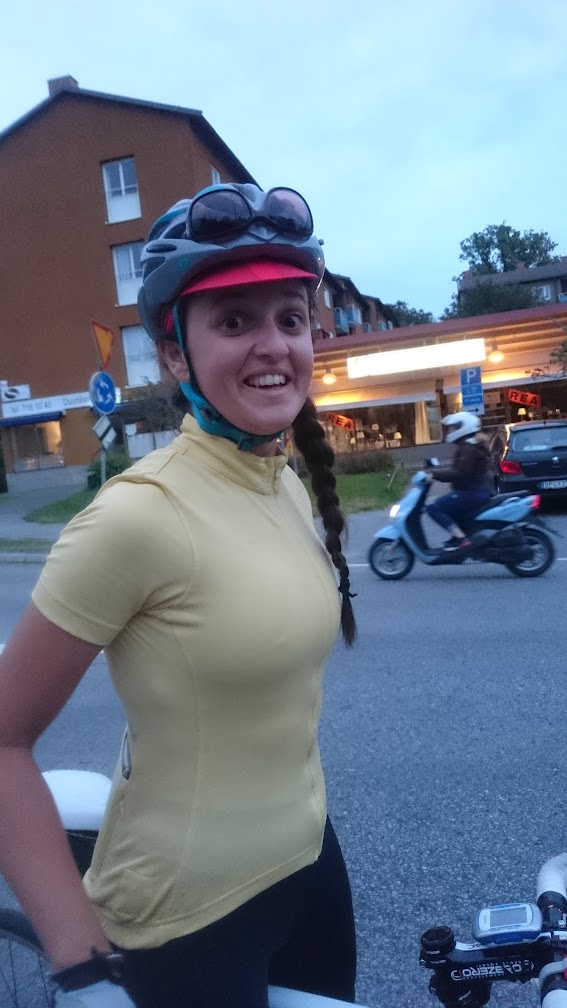 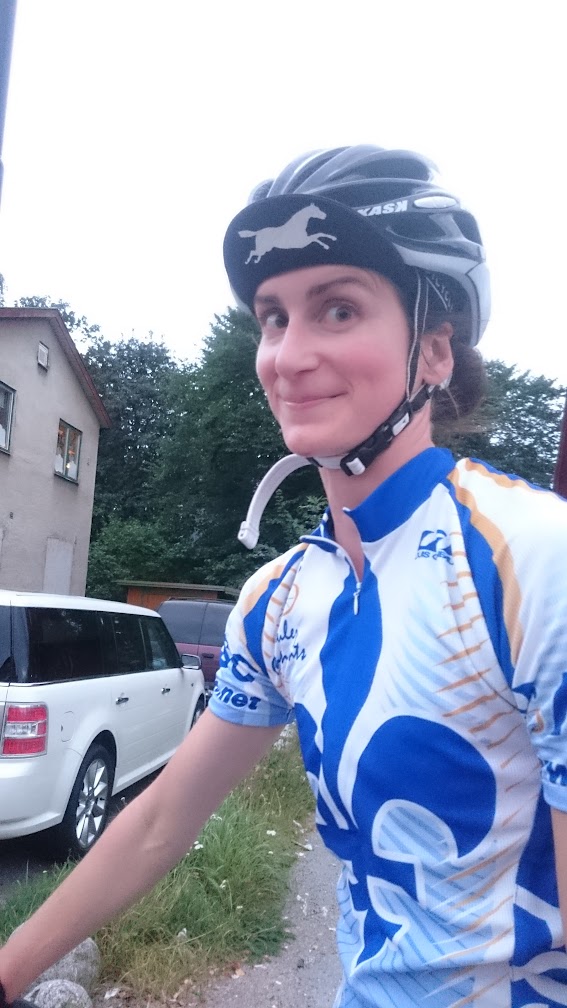 Hard to have a better after work ride. And today I felt better than last week, maybe because of the ice cream I ate before 😉

Tomorrow will be a resting day so maybe I will blog a long post from Eurobike instead of cycling 🙂 Many new things coming up for us.

The small races are growing here in Norway and in Sweden. In Stockholm, Sweden they got this friendcross. Mostly in Swedish but interview with the winner in enlish:

And in Norway a new series has started. Superprestige Fornebu: