The Cyclocross is starting. Some Pro’s raced in Switzerland yesterday. And on wednesday it’s time for the first World Cup, Cross Vegas in USA. Here is a video from the race yesterday:

Back home this night after some hours of driving and a last stage since I had internet last time.

Been a long week together with good friends, fast riders, cool bikes, beautiful small French villages, wineyards and mountains that I want to ride myself. 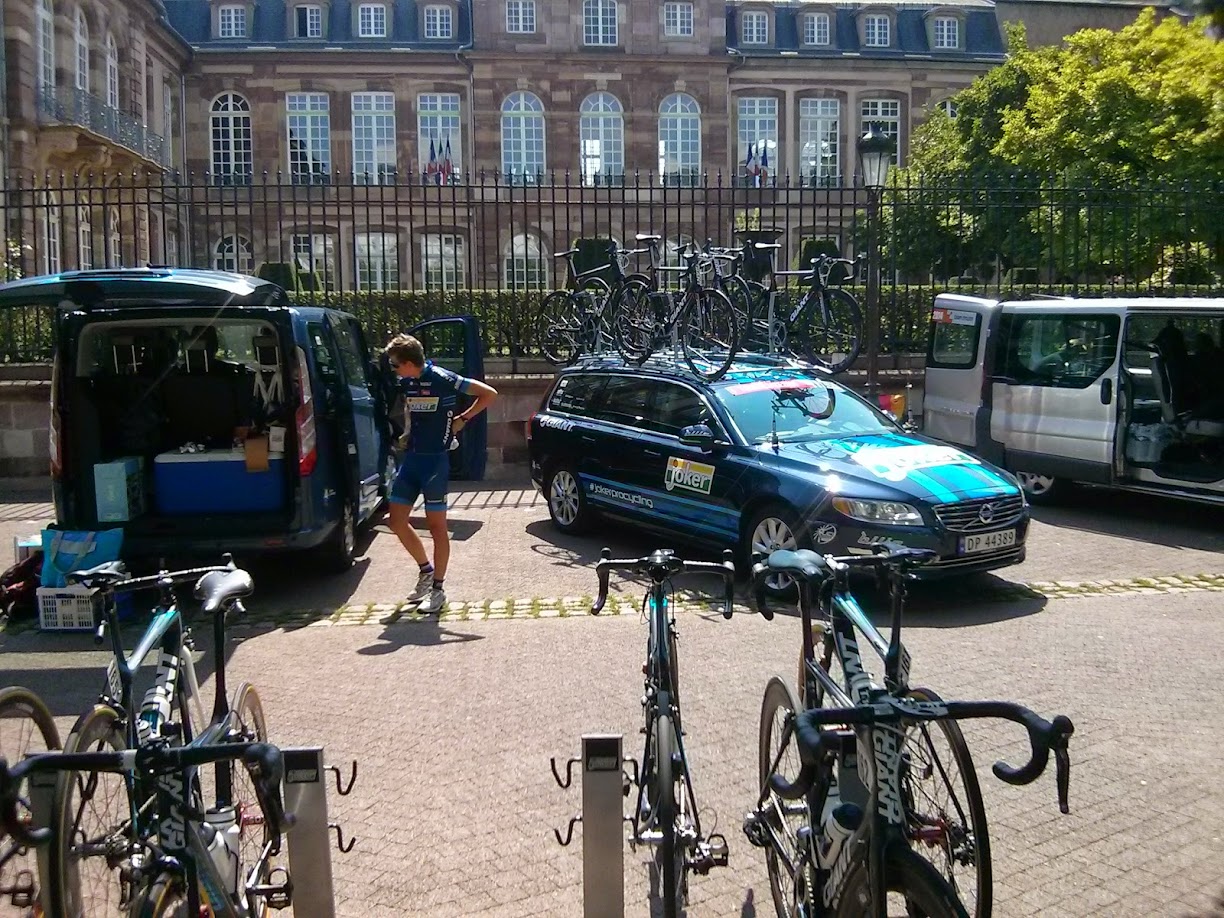 Tight masters through the beautiful towns: 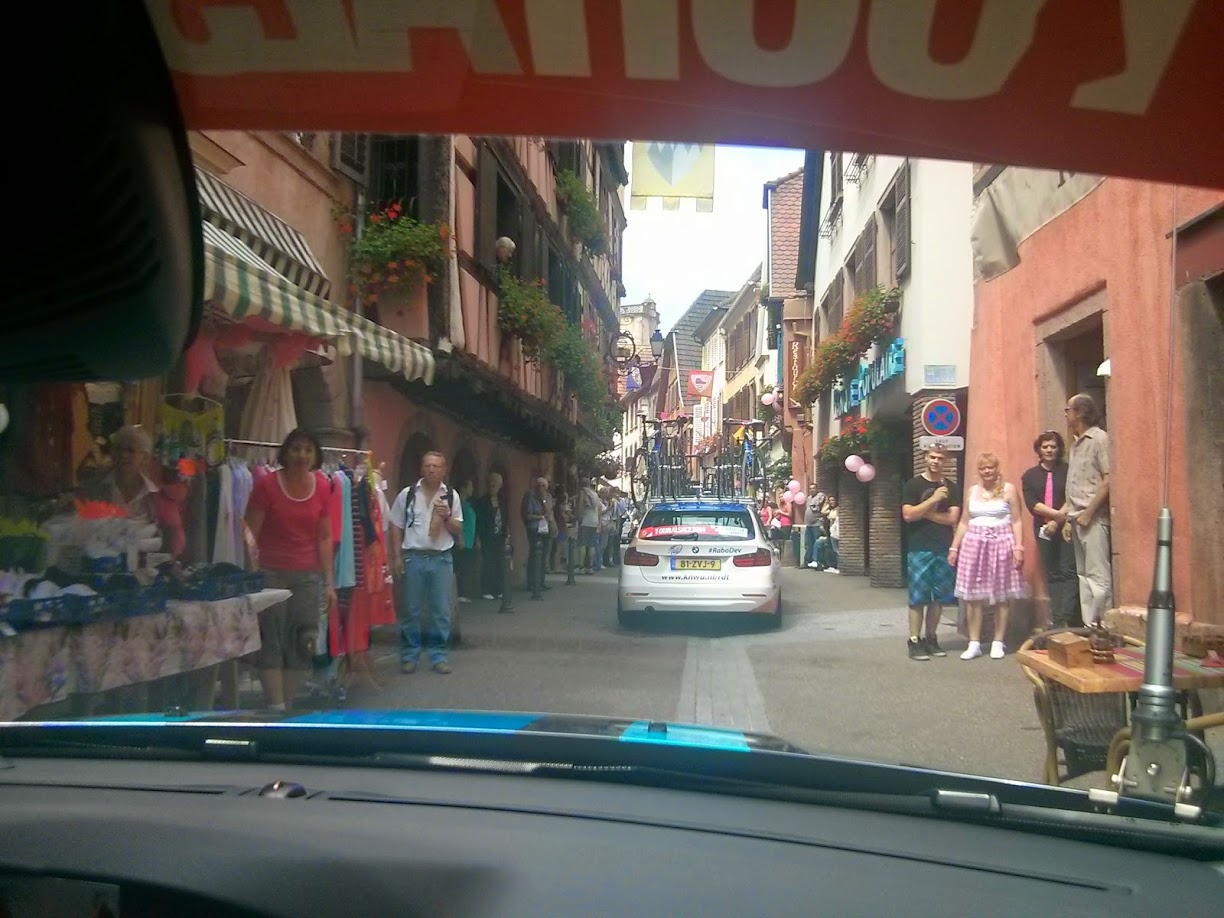 And great views from the car: 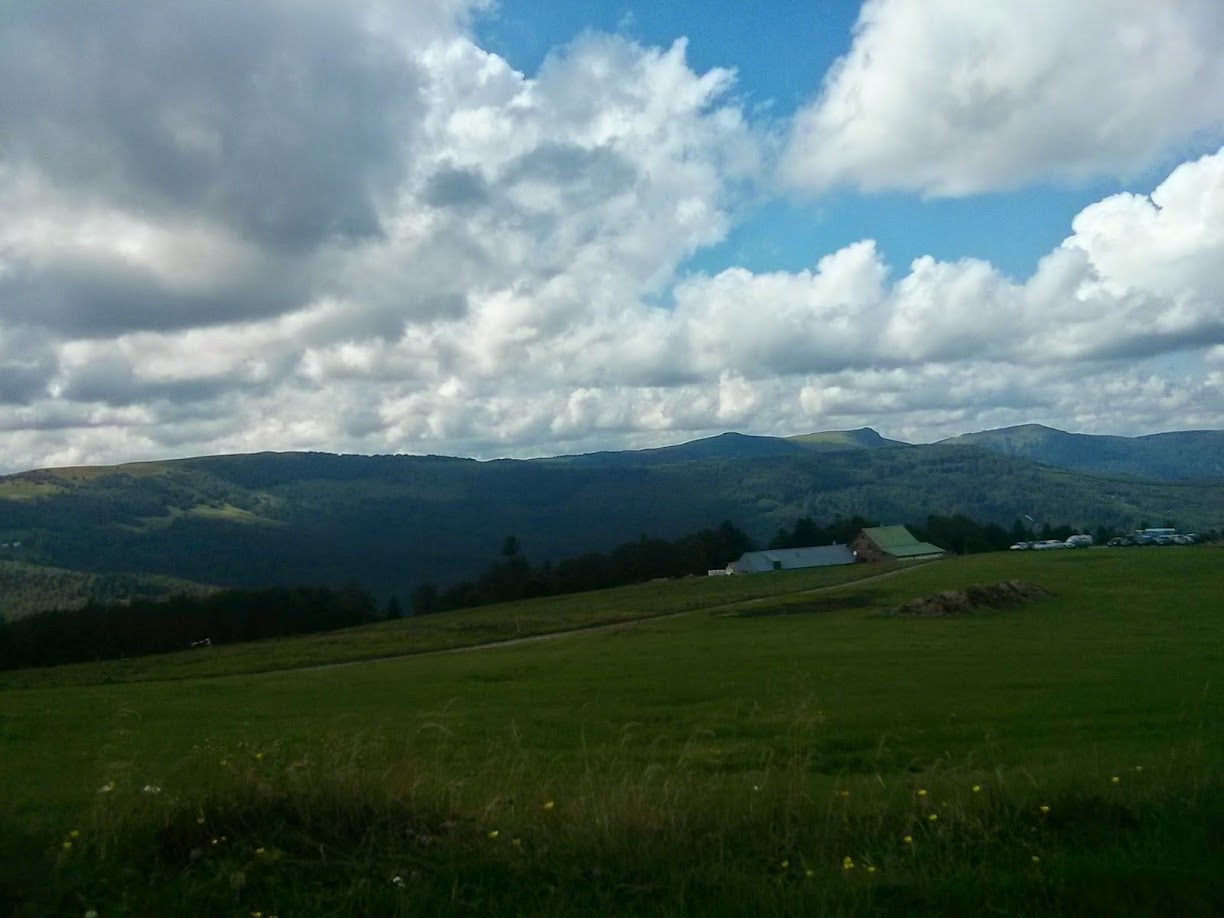 Almost met an old friend, missed meeting a new friend and met a weightweenie. Pictures of how it looks when a boring flat stage got really excited on sunday you can find here: Elisa Haumesser

Read about my favourite team from the race you can do here in Norwegian: Team Joker

One of the best CXraces I’ve seen today. Last World Cup in Nommay and the action was just magic. Philip Walsleben, Francis Mourey and Tom Meeusen.  Meeusen seemed to have been ridden to hard and faded in the middle but came back to the french-german war ;). Last lap was attacking and riding tighter than shoulders against shoulders made it so interesting. Thought Walsleben should win as he seemed fastest but Mourey had best crowd at his home race and attacked in the end.

But Meeusen showed how to sprint and won the sprint against Mourey. If you didn’t saw this you got to see the replay later on Youtube.com/ucichannel

In the womens race Marianne Vos showed that she knows how she works and take advantage of it. She won while Katie Compton had to step off when she got a astma attack. 2nd Helen Wyman and 3rd to Eva Lechner.

All up to a very interesting World Championship next weekend in Hoogerheide.