The forecast said a bit colder and cloudy compared to Saturday, my mind thought about a restday.

Everything changed and it became a great little ride with some great people. Le Mond hangarounds 😉 Changing roads that where good, icy, snowy, wet, dry, fast and slow made it sometimes challenging and sometimes easy. But always fun.

Was an Insta-ride so here’s a lot of pictures from the ride: 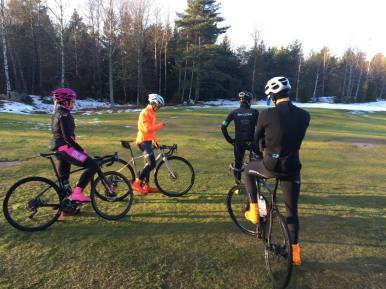 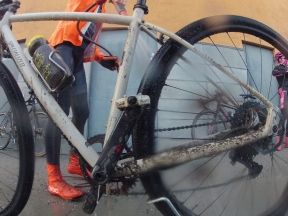 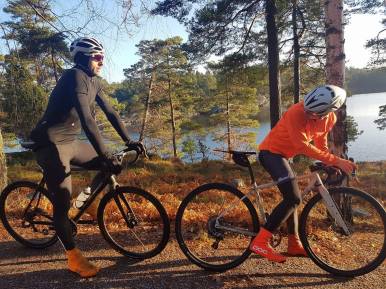 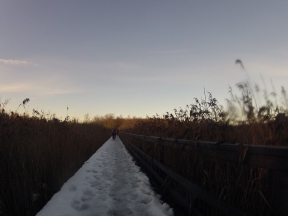 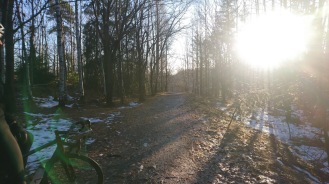 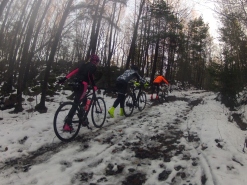 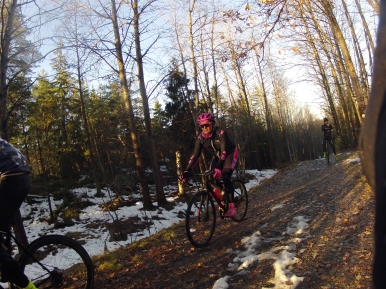 Click on a picture to see it bigger. Taken by all of us 🙂

When I ride alone it usually ends up in some kind of middleway not giving so much. Riding with Le Peloton is full speed. Riding with the cafépeople from Le Mond can be everything.

Today we where 8 riders in the beginning but after a while 6 as 2 broke away and thought it was to much attacking and waiting. It was attacks on the climbs, waiting for the last ones afterwards and so on. Mixed tempo and super fun 🙂 Karim was fast in the beginning, Jimmie came with his speed after a while, Isa hanged on Karim’s attacks, Emil is the middle guy with both power and climbing skills, Ena kept us all together. 🙂 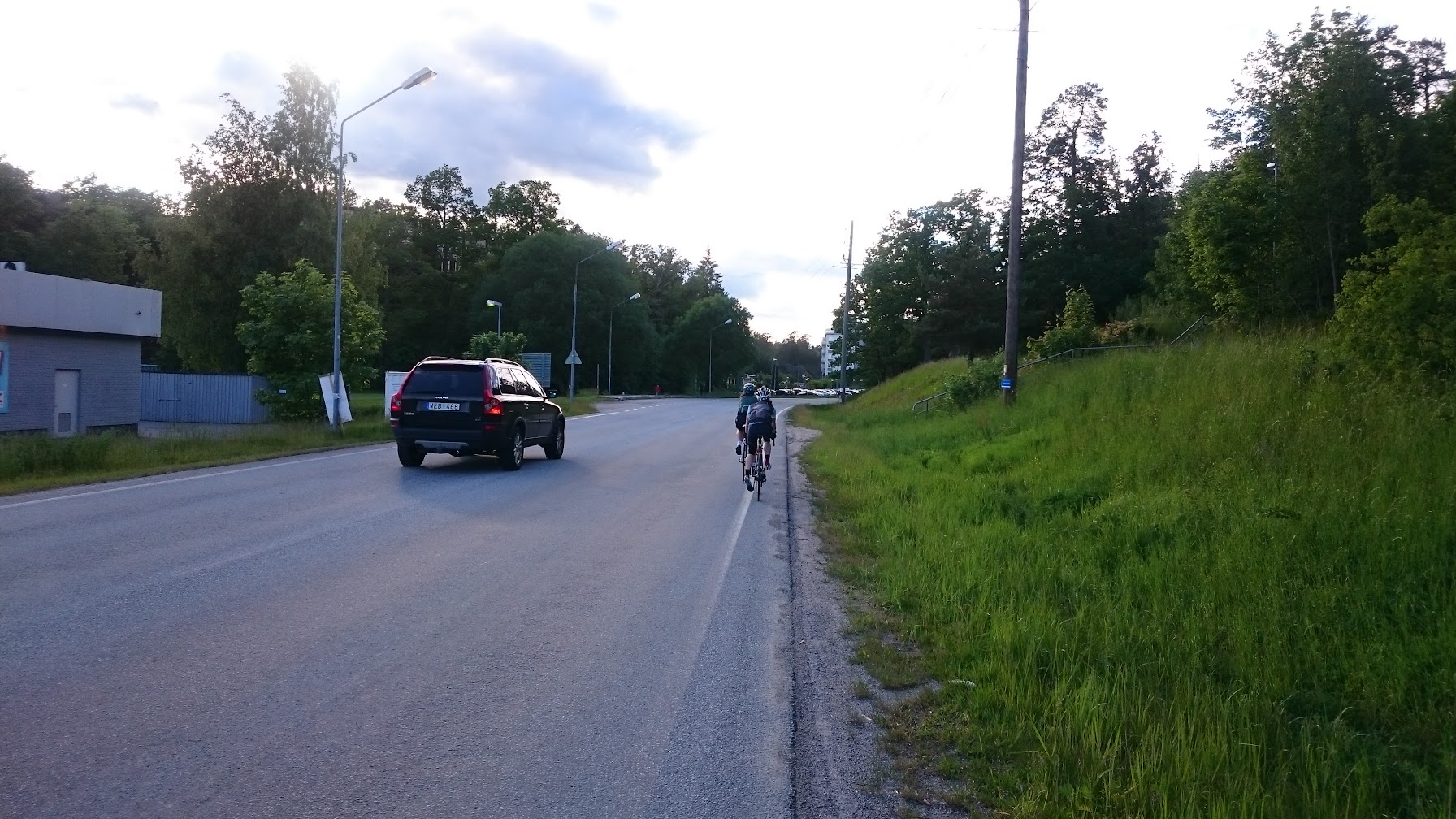 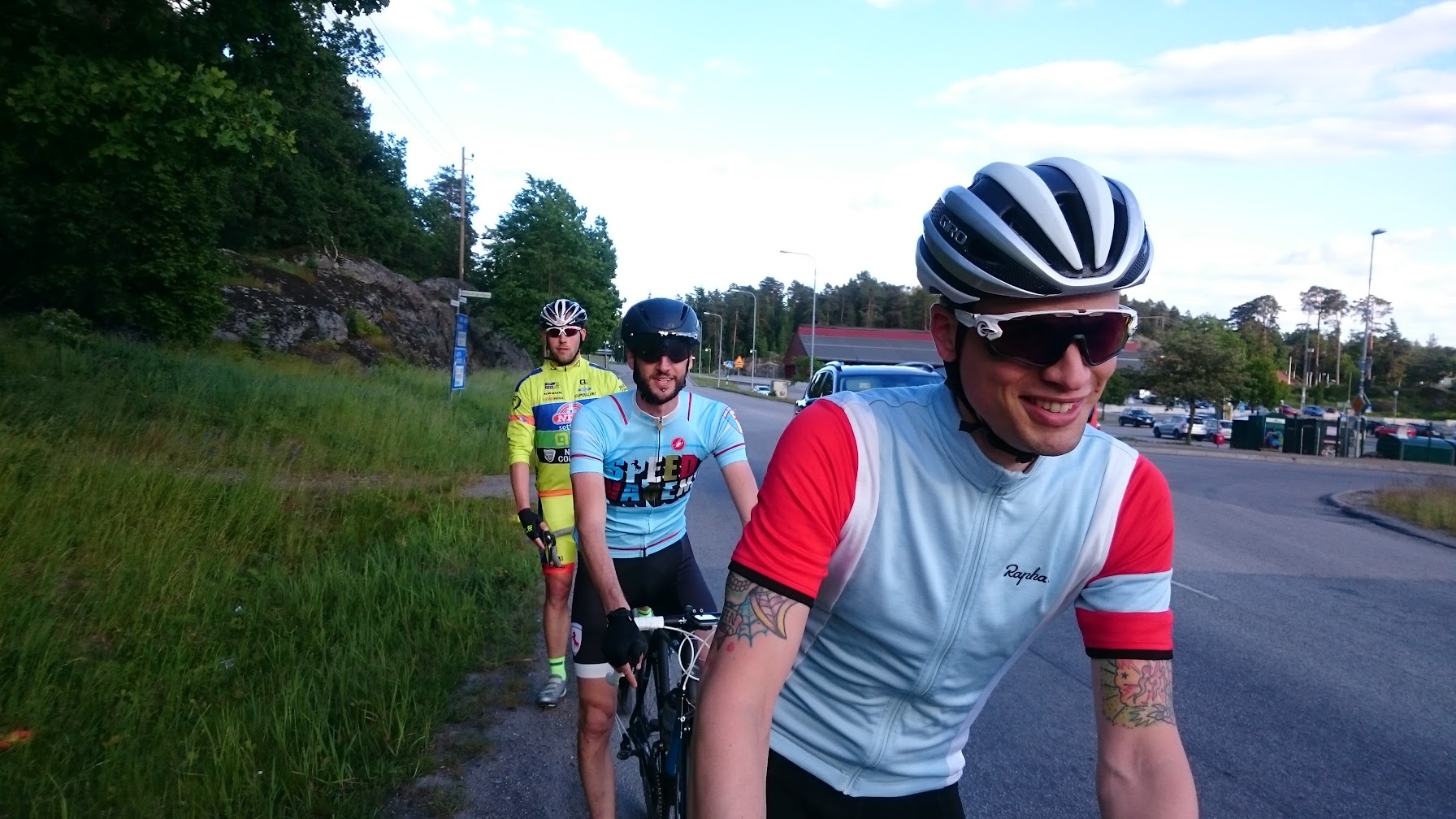 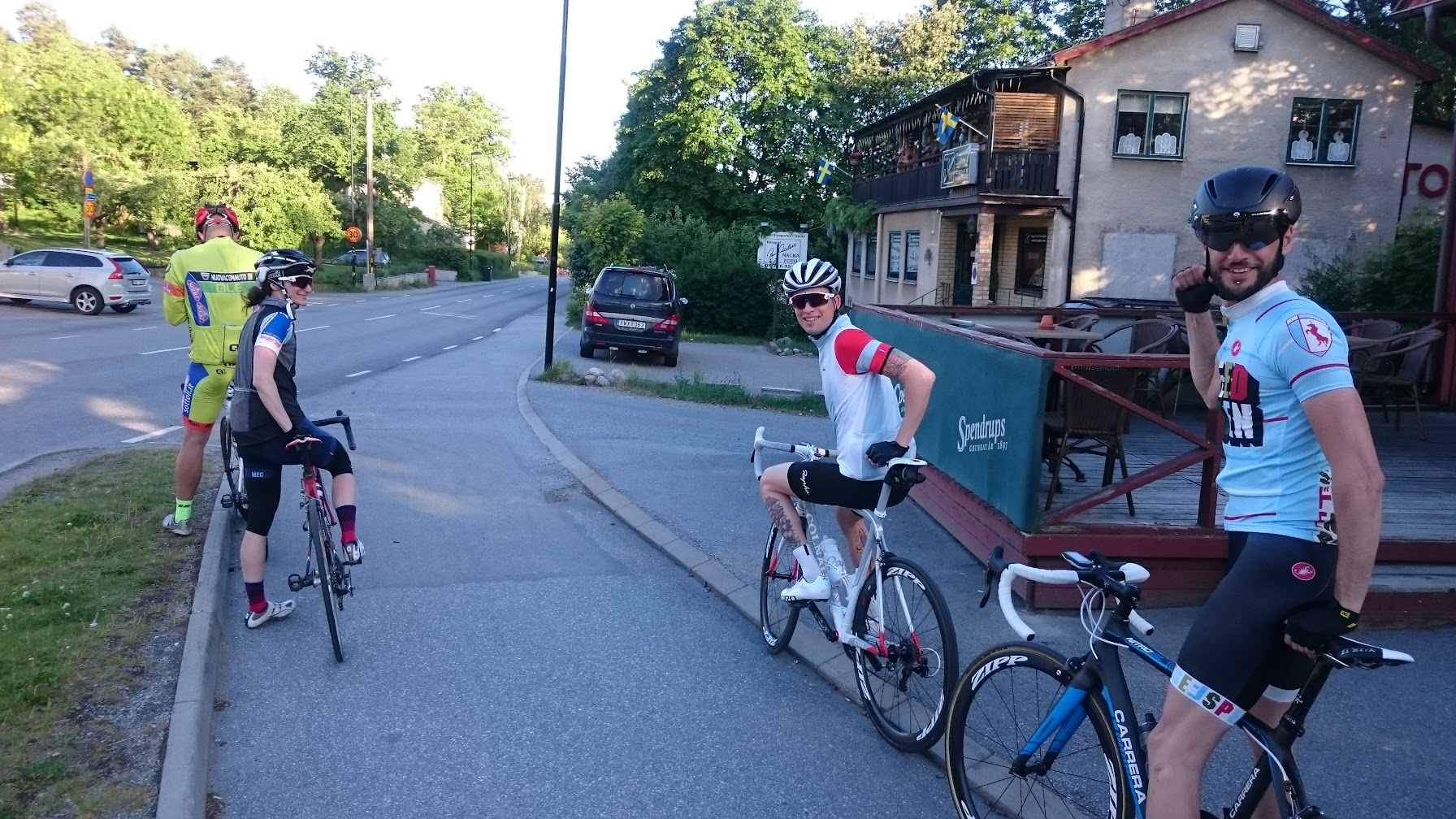 Ena and me in Café du cycliste Violette jerseys. With Jimmie discrete next to us 😉 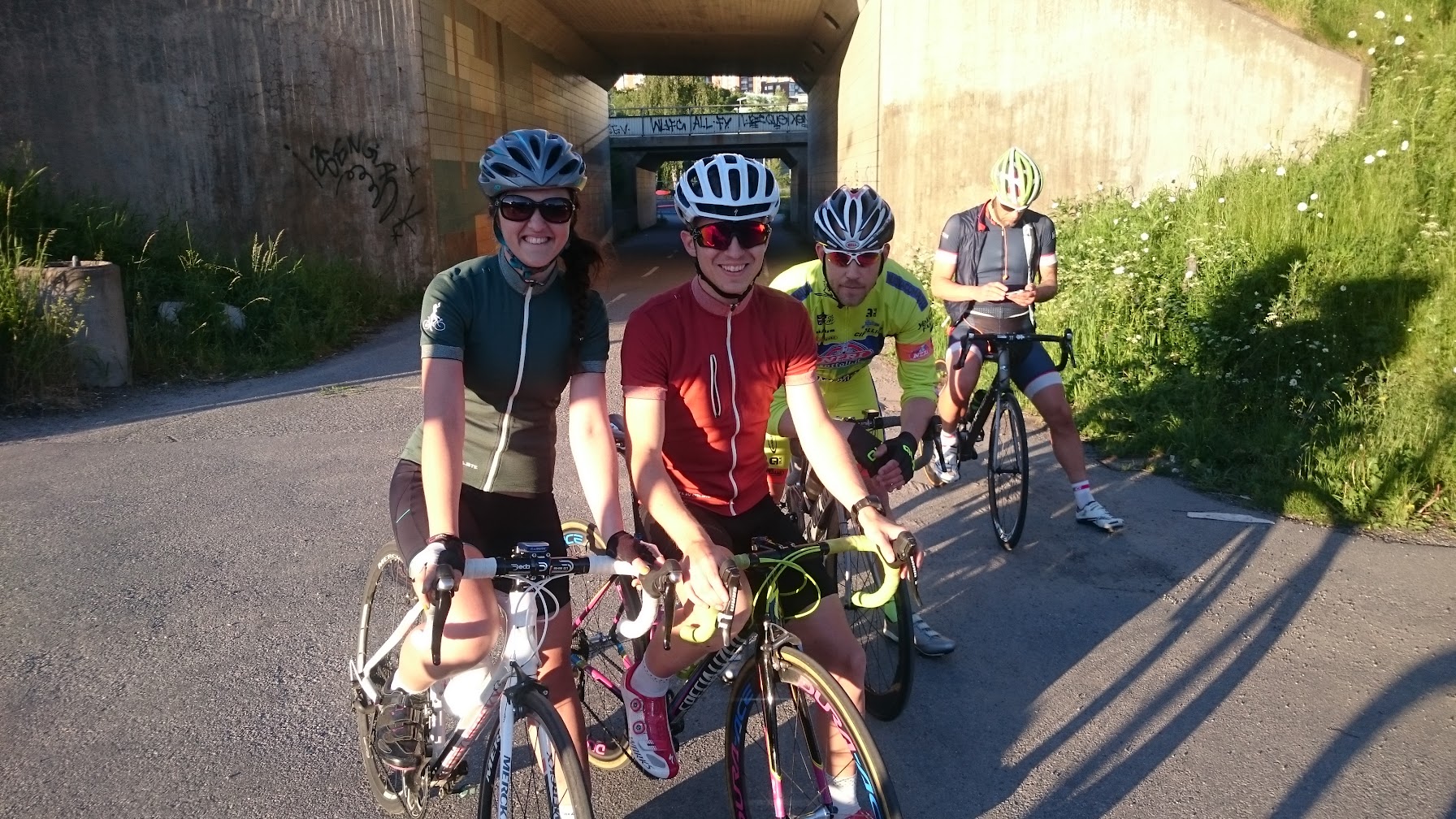 Follow me on Strava to see my KOM today and figure out which climb I beat Emil riding with 52-23: me on Strava